The 2016-2017 season for the men’s volleyball team was statically the best season the team has had in the OUA since entering the league in 2004. 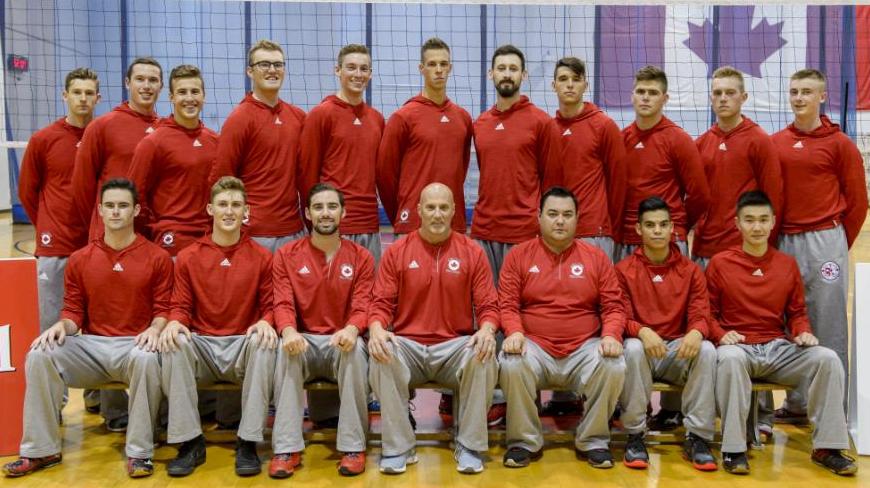 The team is developing the right culture to continue and improve upon the success of the season. However with all good things and seasons personal losses are expected. This season the men’s team will graduate 7 players who have had impact on the team over the past 4 years.  All of these players will leave a positive legacy to the team which we will build upon.

“Our men’s volleyball team had a phenomenal year.  Really, the first year we have truly been competitive at the OUA level,”  says Darren Cates, Director of Athletics, “with our returning student-athletes and the quality of recruits Steve has brought in I believe we will see even better things from the men’s volleyball team in the upcoming years”

The 2017-2918 season looks like a promising one as even though we have lost 5 starting players due to graduation we have 5 ready and capable players waiting to take their place, and also some very talented individuals coming into the school. The recruiting class of the Paladins are: Sean Spencer, Justin Benoit, from the Toronto area. Richard Bucar  from the Ottawa area, Noel Rivet-Glavicic a local Kingston player and Liam Macdonald from Cornwall  these individuals have received and accepted offers.

This year’s group of recruited athletes as a whole is the best recruiting class the RMCC men’s team as ever had.  I believe the main reason for this strong recruiting class is right now the Canadian Public sees the school in a very positive way and most parents and players who I speak with are aware of the school and what positive influences it can have on their sons, not just in the classroom, but in the development of them as men. In addition many young players are now seeing us as team and program that is moving in the right direction, which has opened opportunities for us to recruit strong players that are not just good fits for RMCC but also players that are being recruited by other school in our league.

So with all this said I think the RMCC men’s volleyball program is up and coming and if things keep going in a positive direction the team will have the potential to compete for a playoff spot with the OUA.