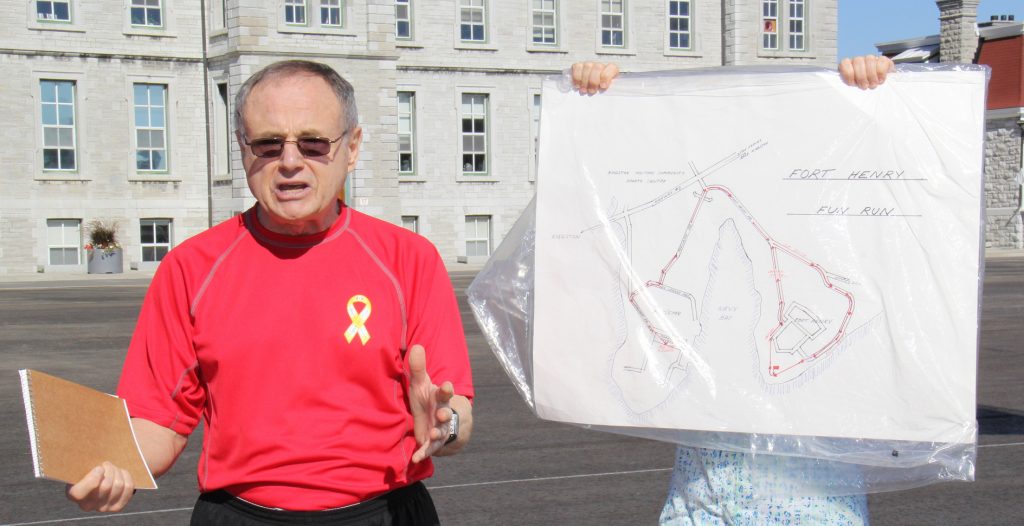 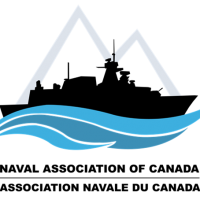 The Newfoundland and Labrador Branch NAC in cooperation with the Crow’s Nest is pleased to host the 2017 National Conference and Annual General Meeting in historic St. John’s, 19-22 October. 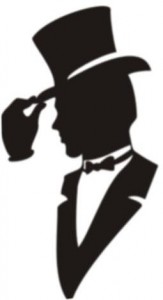 The Health and Welfare Inspection