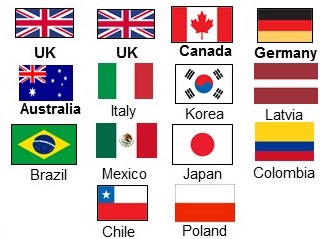 Well done to all involved!

2018 RMC team: More than 500 cadets from military academies and universities around the world competed in the 50th annual Sandhurst Military Skills Competition this past Friday and Saturday (13 / 14 April) on West Point.

The competition consists of 11 different events ranging from marksmanship to grenade throwing.
It tests individual and team military skills as well as leadership abilities and athletic proficiency.

Teams accumulate points during the rigorous competition, and have the opportunity to earn up to 1,000 points throughout the course.

The inscription on the sword reads: “To provide the Corps of Cadets with a challenging and rewarding regimental skills competition, which will enhance professional development and military excellence in selected soldier skills.”

From then on for the last 49 years, an annual event has been held to do just that.

RMC team that competed at the 2018 Sandhurst Competition:

Team members who did not run in the competition, but were integral to success:

With a special thanks to Élof Augustin Mirea for his ongoing support to all aspects of team training.

Finally, the time and mentoring put in by the coaches was the foundation on which this result was built:

The Class of 1964 supports the ‘team’ every year through their Class endowment. This is administered through the RMC Foundation. 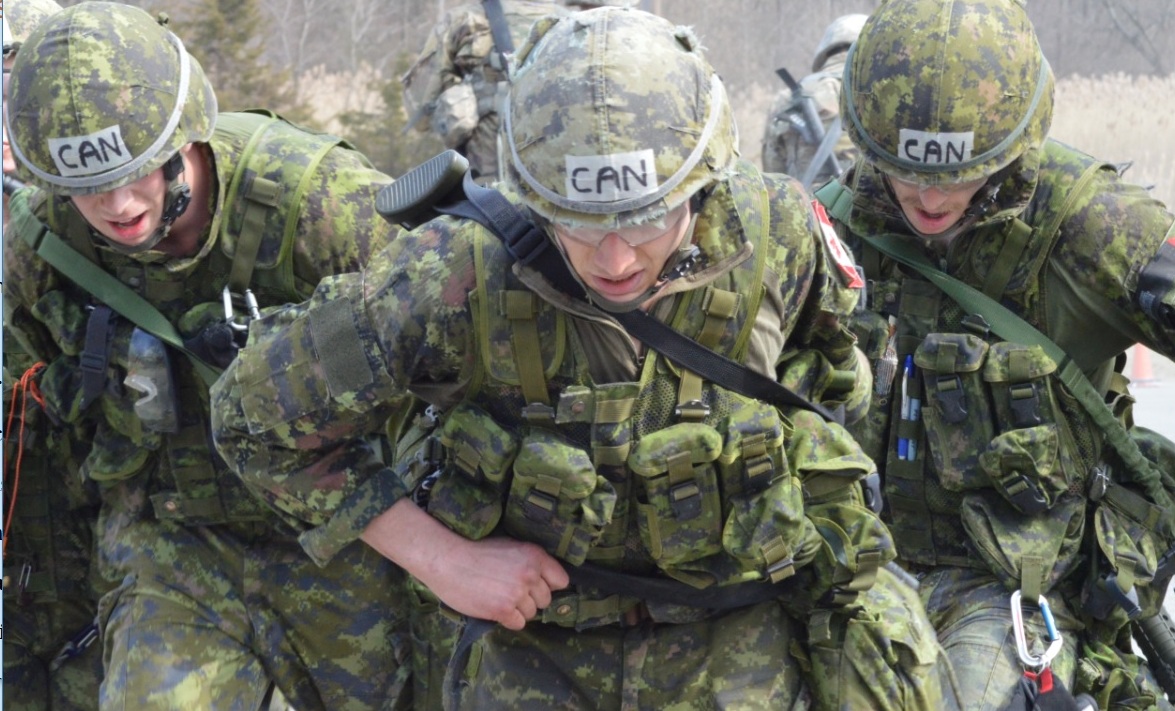