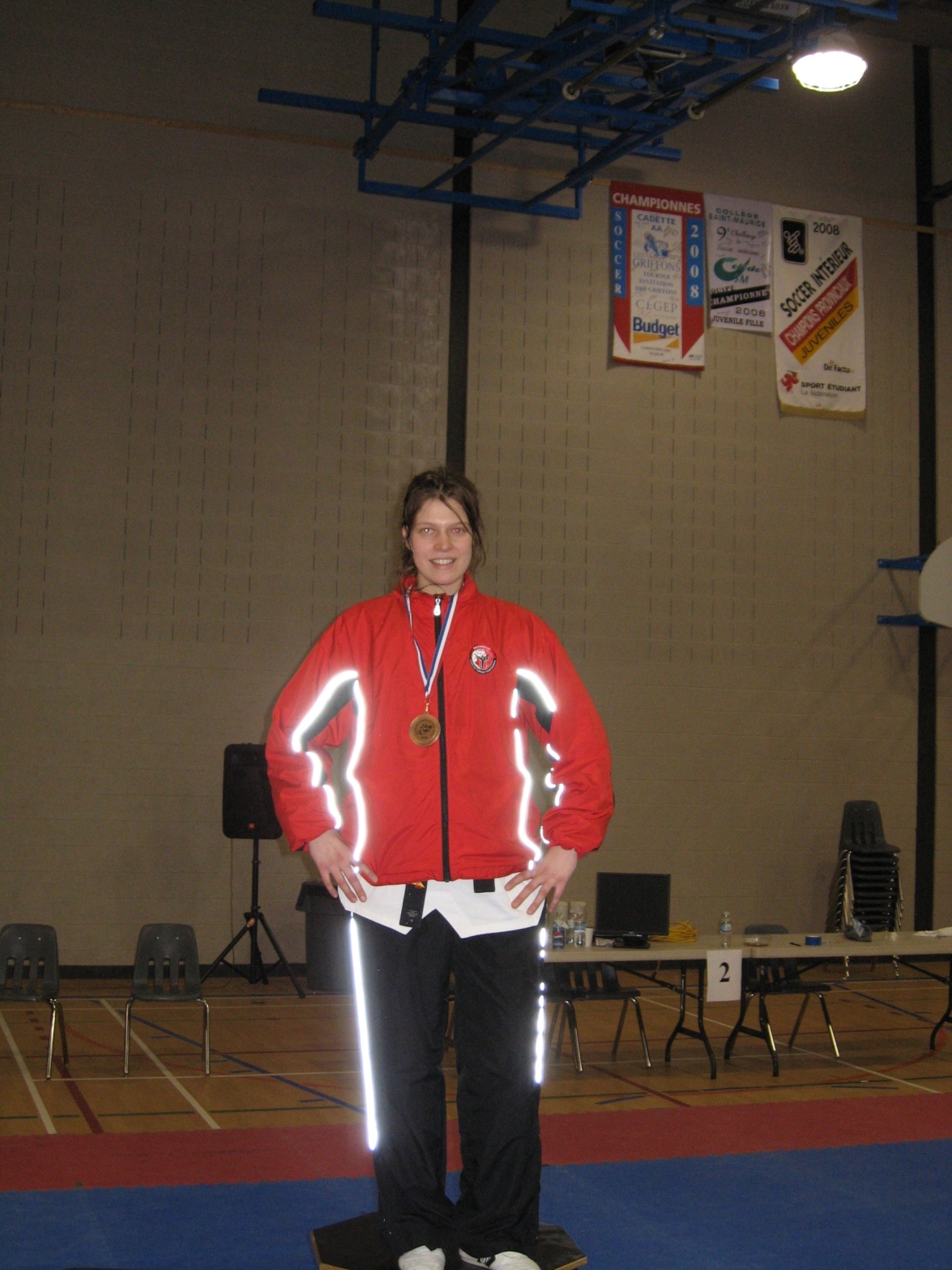 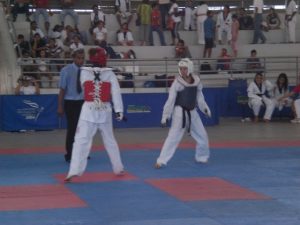 The Royal Military College of Canada will be hosting the Canadian Senior Taekwondo Team trials on 25 July 2009. This competition features the top four competitors in each division fighting for a spot to represent Canada at the World Championships in Copenhagen, Denmark the week of October 14 -18, 2009.

First Announcement and Call for Papers

The Kingston Chapter of the Canadian Space Society and the Physics Department of the Royal Military College of Canada are pleased to announce a Call for Papers for the upcoming Canadian Space Summit to be held 20-22 November 2009 in Kingston, Ontario, Canada.

The Canadian Space Summit is the annual event of the Canadian Space Society, dedicated to helping the Canadian space industry and related groups develop a wider understanding of the diverse space exploration and development projects undertaken by Canadians across the nation and around the world. Its mission is to foster collaborative connections between the many government agencies, companies and organizations involved.

For many years, the term ‘dual use’ has been applied to the idea of civil versus military when speaking of space applications. However, with the increased development of space assets, this duality of space applications has rapidly expanded to a multiplicity of uses in that any application for space can inherently be applied to more terrestrial applications or, for that matter, other areas of space research. The 2009 Space Summit theme, “Multi-use missions: Opportunities for collaboration on space technologies”, is meant to highlight this inherent trait and educate the space community on the importance of considering additional applications for their research. It will emphasize the many short and long term issues, requirements and goals of the various constituencies that together make up the Canadian space sector and provide insight into the roles played by individuals, business leaders, public organizations and academic experts as they compete to define the issues the industry must address to move forward.

Presentations will be accepted in both ORAL and POSTER format. The deadline for submission of abstracts for consideration for ORAL presentations is 30 August, 2009.

Preliminary topics to be covered are as follows:

* Planetary Exploration, including robotic exploration on Earth and in the Solar System, Technology transfer: from planetary observation to Earth observation, Planetary science instruments for Earthly benefits

* Space Commercialization, in particular regulatory and financial issues surrounding the “dual use” theme, such as utilization of Industrial and Regional Benefits (IRB), credits to drive ongoing, dual-use sales, “dual use” of military space focused technologies, and export controls for “dual use” products

* Education and Training, including elementary, secondary and postsecondary programs, student participation in space missions, the role of government and industry, new roles for educational institutions, and communication of space activities to the public.
For more information, to register, and to submit a title and abstract for a presentation, visit www.css.ca.

30 August 2009: Deadline for submission of abstracts to be considered for oral presentations

1 November: Deadline for submission of abstracts for poster presentations

All inquiries should be directed to Maj. M. Fricker, the Chair of the Local Organizing Committee: fricker-m@rmc.ca.