My Trip to Kingston Pen

Recently, I and twelve classmates had the opportunity through Dr. Behrisch Elce’s Victorian Literature class to visit the Kingston Penitentiary and take a full tour of the institution. Built in the Victorian era, the primarily limestone brick prison provided the best possible chance to see some Victorian architecture as well as to learn about a Victorian prison located only a ten-minute drive from RMC. To prepare for the trip, we had read Victorian accounts of prison and criminals by Charles Dickens and Henry Mayhew, and Dickens’s Great Expectations, in which Newgate, London’s central prison, is a major feature. 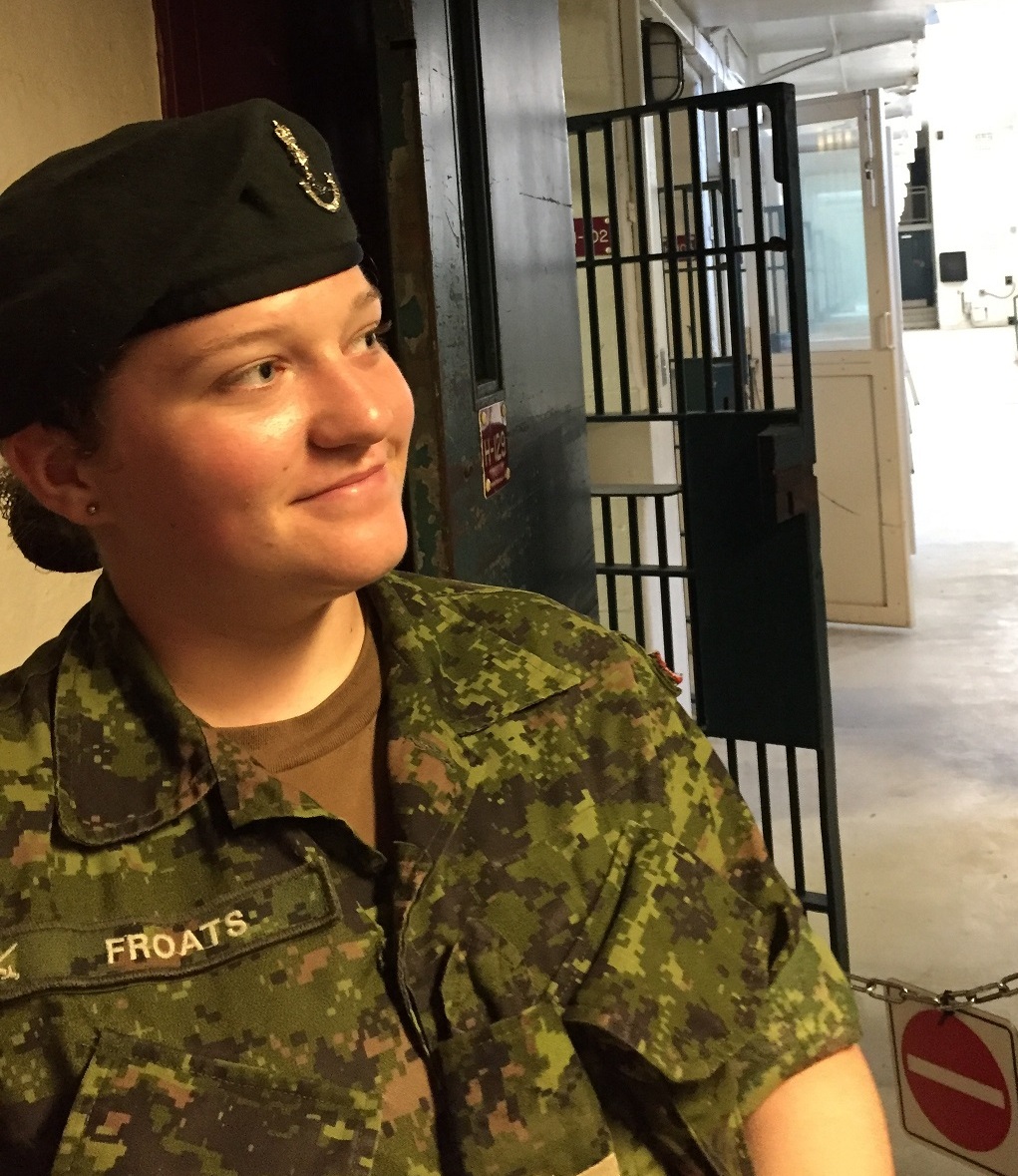 I’ve wanted to visit the prison since I arrived at RMC in first year and now as a third year English Major I’m glad the opportunity finally came. I wasn’t completely sure what to expect from the tour but I had no idea how raw it would be. The tour was led by an extremely knowledgeable guide who took us through what can be considered a historical overload. The original Victorian layout and much of its architecture is still prominent, yet it is clear from beginning to end that the Kingston Pen up until closing in 2013 was a constantly evolving institution. The stark contrast of a Victorian-era building retro-fitted with modern barbed wire and plexiglass guard posts proves to be a spectacular sight. Throughout the extensive tour we had the chance to see all the inner workings of the prison as well as artifacts from every period in history the prison survived through, with Victorian punishment devices displayed alongside tattoo guns built from old Playstation controllers. All of this, however, paled in comparison to what I consider the pièce de résistance of the tour. The various ex-guards we met at different stations of the tour brought our surroundings into reality. Listening to the men and women who spent so many years running this institution brought the experience to life.

If there is anything I took away from this experience it’s that life in prison is exactly what it is: life. Life goes on within the walls of a prison, but however harsh, restricted or hopeless it may seem, the inmates of Kingston Pen are individuals. Some of their stories were not unlike those that Dickens told in 1836, the sad conclusion to lives of neglect, abuse, and hopelessness. Each brick, piece of graffiti, and escape story shows just a little snapshot of life within the walls of the Pen. Prison is not a desirable place for anybody and the evolution of Kingston Penitentiary from 1835-2013 shows how far we’ve advanced in our society. Treatment of incarcerated citizens has improved tenfold over the years and yet still has a long way to go. Kingston Pen is a snapshot of Canadian history frozen in time and in studying the many stories, secrets, and mysteries hidden within its walls we can learn so much about the human experience, the best parts of it, and the absolute worst. 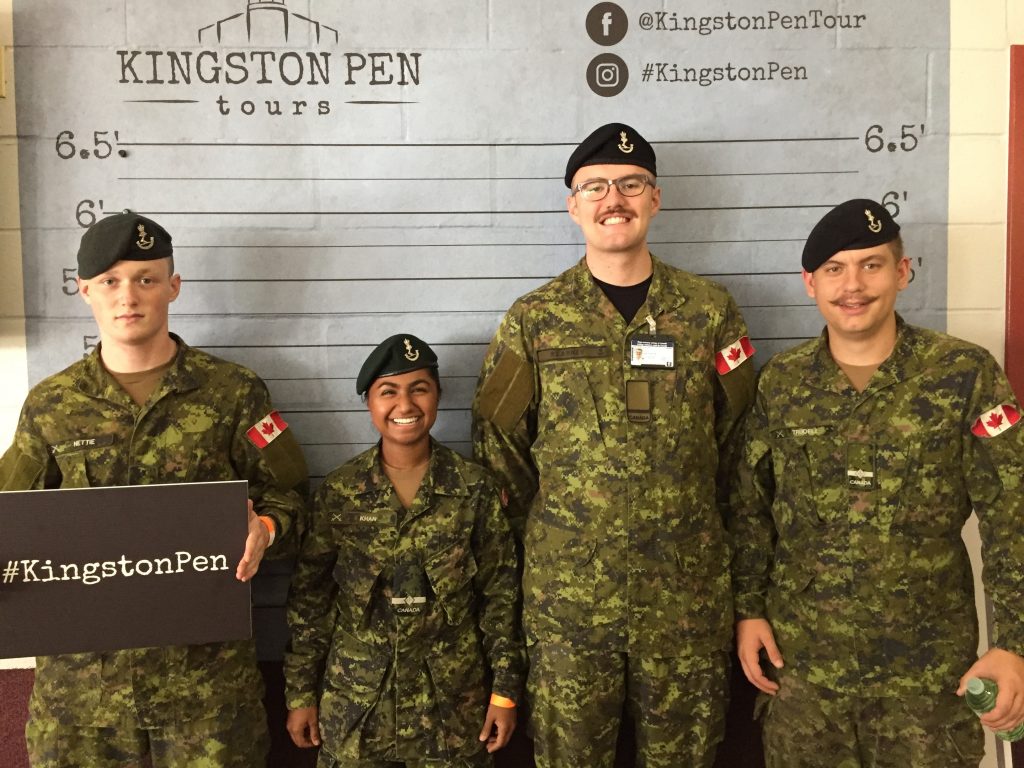 17160 Stephen Kalyta Has One Word for Cadets: Resilience