From the feedback, we received, the Wednesday morning  Professional Development (PD) sessions are achieving their goal. Following are four short summaries of what took place this past week. 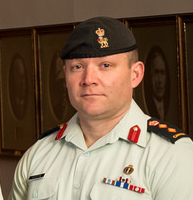 PD today was a nice session with our trusted commanding officer, Colonel Chris Ayotte. The lecture he gave to us was about the graduating requirements of an officer cadet of the Royal Military College of Canada.

Our commanding officer instilled a sense of pride in our stomachs by telling us that a successful completion of these pillars will put us on our graduating parade, becoming officers amongst our peers who worked just as hard as we did to get there.

This PD made me want to work even harder and successfully complete the four pillars expected of me at RMC. 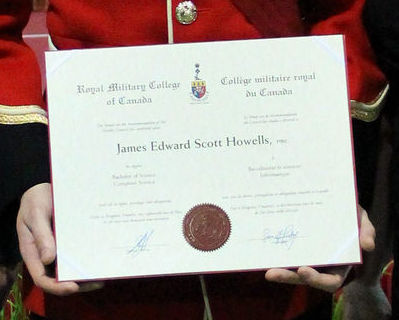 This morning’s second year’s PMT began right at 0800 while everyone had already been seated for some time, after all, if you are not five minutes early you are five minutes late.

The DCdts started off the talk by explaining to us what it would be about, the needed qualifications to graduate from the Royal Military Collage.

The whole talk was based on what an officer cadet should know by heart at the end of their first year which is the four pillars of the college. There are four pillars and therefore four necessities to graduate:

1.    Bilingualism – An OCdt must earn his/her BBB profile in their second language

The meeting was then ended by the DCdts explaining how the degree that one gets from finishing their time at RMC represents ones achievement in the four pillars and their motivation and hard work throughout the their school years. 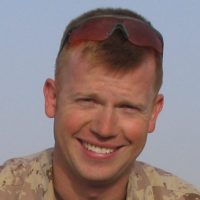 The PD session titled “Life after RMC” was an interesting and engaging presentation provided by Major H.C. (Christian) Breede, CD PhD,  Assistant Professor – Department of Political Science. A key aspect as to why myself and others were impressed with the presentation was that the subject of the PD was very applicable to what we as cadets are expecting and hoping for after our time at the college.

A point of improvement would be lowering the size of PD to help facilitate more of a dialogue between the presenter and cadets, or at the minimum ensuring that the hall provided could seat all of the cadets as some had to sit on the steps or stand in Sawyer Theatre.

Overall though the Major was approachable and engaging in how he presented himself while maintaining the level of professionalism required. 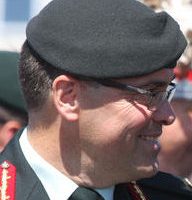 Also, acknowledging the historical importance of Aboriginals in Canada, he continued to point out that they are still an essential group to have within the CAF. Primarily with the inherent survival skills associated and needed for the Rangers.

BGen Paul’s presentation proved to be insightful and will surely assist with bridging the many communities within the CAF.

Stephen Kalyta: Mindfulness Makes Better Warriors & Behind the scenes with the Band Q.M.