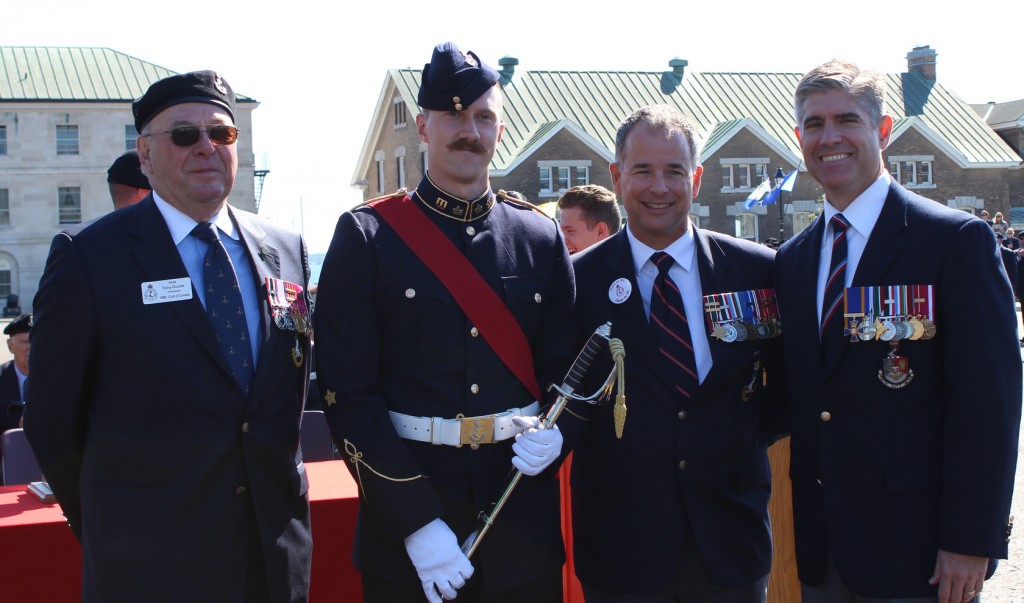 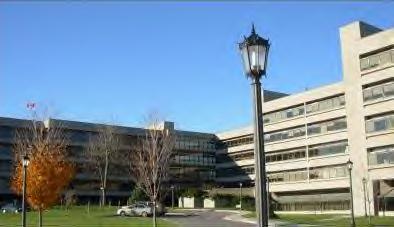 This week in Professional Military Training on Wednesday September 30, 2015, all of D Division packed into Sawyer Theatre where we had the privilege of meeting the Command Team. They shared about themselves and what they expected from us as Cadets. They also shared valuable life lessons learned from their experiences in the Canadian Armed Forces. They made it very clear that they expected us to uphold the highest standard and reflect the values that the Royal Military College holds dear. The Command Team ensured that they were there to help. They might not be able to take the pain of consequences away but they can “make it hurt less”. Us as Cadets must be truthful in all matters to our staff because that enables them to decide the most beneficial course of action.

We finished off the morning with a brief from the Bank of Montreal representatives. We learned about all the benefits that BMO has to offer Canada’s military service members. They showed that they are a valuable resource when undertaking daunting tasks like saving for a car, purchasing a house, investing, and changing locations. Professional Military Training this week was an excellent opportunity to get to meet the Command Team and learn about financially planning for our futures. 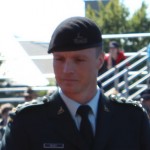 and understanding the college’s new leadership level system. The first lecture presented by Captain Ready, emphasized the importance of information security within our technological generation and indicated that there is a need for military members to ensure the safety of classified or sensitive information. The various levels of protected documents were discussed and the procedures taken to prevent material exposure. The second briefing, provided by Lieutenant Navy Medeiros, informed the second years on the newly adapted leadership levels within the college. The requirements for the four pillars—leadership, academics, fitness and french—were reviewed along with the privileges allotted to each level; there were many changes and many inquiries from the students. There was a short question period at the end which acknowledged exceptions to some of the new rules and clarified grey zones described by the students. Overall, the first PMT session of the year was useful; going into the fall semester, the second year students are aware and ready to reach their next leadership level. 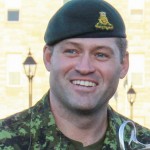 The first period of this Wednesday’s PMT involved a one hour Div Com period for all of A Div. Maj Bradley along with the three Squad Coms took this opportunity to discuss things A Div should start doing, continue doing, and points to work on.

During the second period all 3rd years had a lesson on Military Ethos. This was a review period of the Ethos lessons we have previously seen on Basic Military Officer Qualification (BMOQ). 3rd years got a refresher on teamwork, camaraderie, and integrity among many other things.

On Wednesday March 11 2015, the fourth year Officer Cadets of the Royal Military College of Canada attended their weekly Professional Military Training. PMT was split into two portions this week, a Division commander (Div Com) hour and a lecture given by the 1 Squadron Commander Captain Lystiuk. As a member of A Division, I spent the first hour of PMT with Major Bradley, and the division staff. During this time, the Div Com opened the floor for any of the cadets to raise concerns, comment on success, or ask questions. Major Bradley kept the conversation moving by asking the cadets about the strengths, and weaknesses that we saw, as well as those that he identified. He challenged the group to come up with solutions to keep A Div moving forward and improving.

The second portion of PMT was spent being briefed by the Captain Lystiuk. The brief covered the general structure of the Canadian Armed Forces (CAF). The Captain discussed how the CAF fit into the Canadian government, who the chief commanders were and several of the organisations branches. Rather than losing us in the details the brief focused on bigger concepts and helped the fourth year cadets to develop a better understanding of how the CAF is managed, and who it is accountable to. This brief was an important stepping stone for the fourth years as we prepare to leave the college and begin our careers in the spring. This brief will be built upon further in the coming months, with briefings specific to the Canadian Army, Air Force, and Navy.