Perhaps one of the more noteworthy aspects of remaining in the Army for an extended time is how lives, even generations, will cross paths again and again in service. Sometimes the reconnections are very direct and obvious such as being assigned in a unit or on a staff with someone we have served with before or similarly someone who had served with a family member such as a brother, father, or uncle in earlier times and now a sister, mother, or aunt.

Sometimes the crossing of paths is not so direct, a senior officer or non-commissioned officer for example taking note of a junior officer or soldier where there has been a past connection at an earlier time in service with a father, the senior soldier taking the time without notice to endorse the younger soldier in some way.

Certainly, such connections when operating responsibly and without unfair preference being generated can work well for the service and its members. They may enhance the identification with and community of the establishment by its members connecting the generations in a deeper way to the service.

But, as with all things, there can be a downside if undue preferential treatment results. The following vignette, however, recalls a beneficial reinforcement development from a positive reconnection experience. In this case, a leadership experience earlier in an officer’s career with a senior officer, affected the son of that senior officer twelve years later half way around the world.

The mess for lunch in its main dining room was configured with a long central table that sat 20 at a sitting with several side tables that could accommodate more people. The dining room, though relatively Spartan, was appointed in a tasteful club room style and provided a comfortable atmosphere for dining and conversation. It often served the commanding general or his two assistant division commanders as a venue for working lunches, especially with the various delegations of Republic of Korea Army, 8th Army, I Corps, allies and other groups that visited the division as well as teams from the division’s general staff and invited junior commanders. 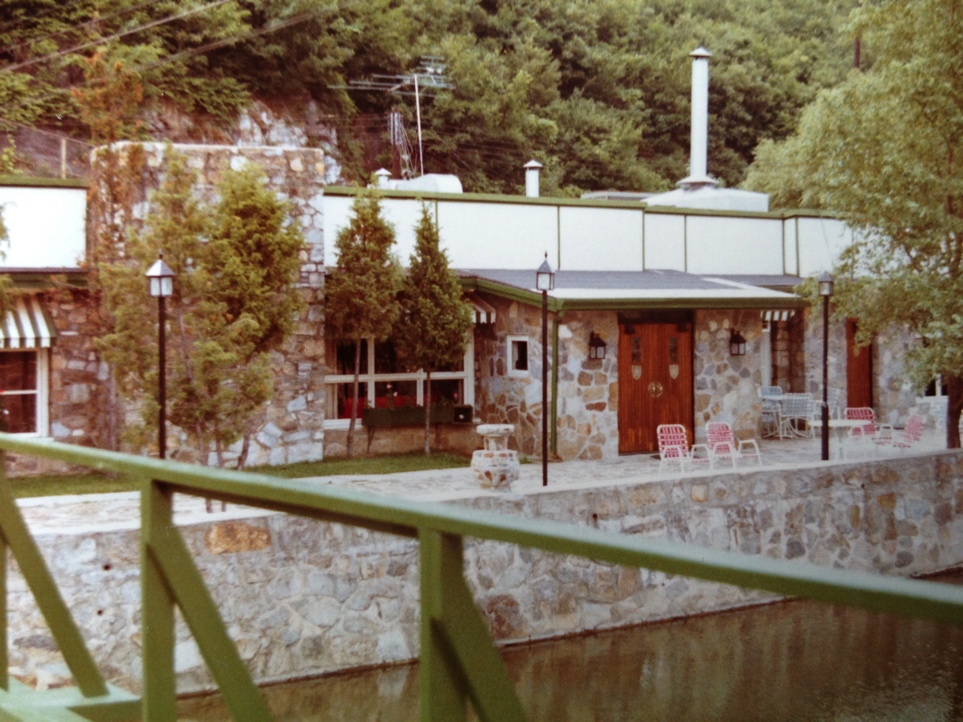 On this afternoon the aide-de-camp for the Assistant Division Commander for Maneuver was sitting about mid table across from a staff major that was part of a group of officers visiting from 8th Army.  As the lunch meal was served and conversation among the officers developed, the discussions covered a range of topics. Discussion initially developed on aspects of the visiting officers’ purpose to their visit. Then conversation drifted to other topics like current events.

About halfway through the lunch, the major looked at the 1st lieutenant aide-de-camp and noted his family name on his uniform name tape. The major asked the lieutenant if he was the son of Major Bob Rozman, an officer the major stated that he had known and served under in the 1st Battle Group, 30th Infantry in Schweinfurt, Germany in 1961-62. The lieutenant replied that he was.

At that point the major from 8th Army began to recall memories of the 1st Battle Group’s executive officer/adjutant that he had served with as a junior officer twelve years earlier at Ledward Barracks in Schweinfurt. He stated that the lieutenant’s father had been one of the best leaders he had served under and gave several reasons why. 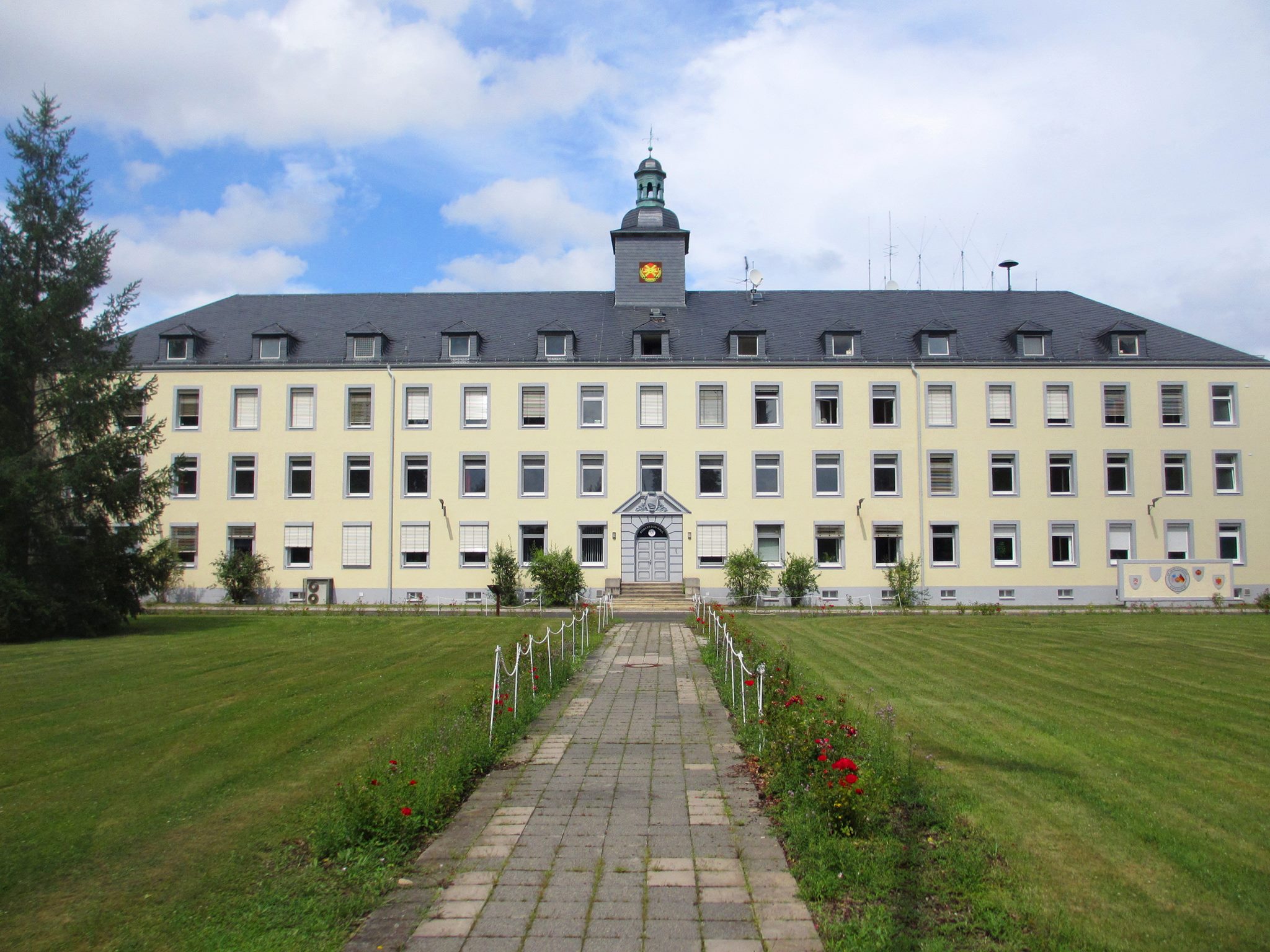 One comment that particularly struck home was the major’s recalling of being at a route checkpoint during a battle group movement during the winter of 1961-62. The temperature on that day was in the low teens Fahrenheit and colder. The battle group executive officer ensured that the major, then a lieutenant, and the jeep driver warmed themselves on the jeep hood to prevent cold weather injury. As the major recounted the story, it was a long time at the checkpoint and the executive officer kept the little team’s spirits up while they performed their critical task as battle group units made their way along the route in the numbing cold. The executive officer never flagged in his role as the leader to get the task done in the killing cold without suffering a casualty.

The 8th Army major had clearly had the experience with the 1st Battle Group’s executive officer deeply imprinted on his memory such that twelve years later he would recall it so vividly. Clearly the battle group executive officer’s leadership had made a deep positive impression that stayed with the major.

From the 8th Army major’s comment, the 1st Battle Group executive officer’s conduct had played a role in informing the major’s views on his continued service. The aide-de-camp at first was not sure how to take the comment, initially a little embarrassed at being singled out in such way.

But as the major shared the story and the lieutenant thought more about what the major was sharing, it struck him that something unusual was happening. In a completely random occurrence of the major’s and lieutenant’s unplanned and chance meeting at the 2nd Infantry Division’s CG’s Mess, the conduct of his father as a leader was reaching twelve years into the future to touch his son. An officer positively affected by his father’s leadership was sharing that experience with him. The aide-de-camp became deeply affected as the situation sank into his mind.

All too briefly the lunch ended. There was much yet to do during the duty day and all had to return to work. The 8th Army major had to finish with his visit and return to Yongsan District in Seoul later that afternoon. But the aide-de-camp was left with much food for thought, not least being the seeming random event of sitting across the table from a major from another headquarters and experiencing that officer’s recall of his father’s style of leadership years before and from the major’s perspective leadership of the best kind. 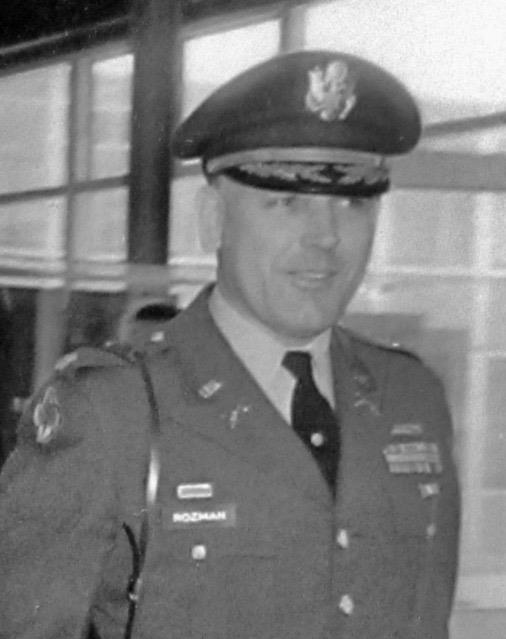 Many readers may have had similar experiences. That said, a random, unsolicited and without expectation of preference or reward assessment and sharing by a junior officer of the leadership of a senior officer to the latter’s son more than a decade after the junior officer served under the father is remarkable. It is a testament to how a good and effective leader’s mentoring and leadership may influence subordinates and even family members long into the future, a legacy that takes on a sort of immortality.

Note: the lieutenant’s father had retired from the Army after 26 years of service eight years earlier. He operated a small business with one of his brothers in Connecticut. The Lieutenant shared the chance meeting with the 8th Army major with his father sometime later. The father in his usual understated way accepted the comment without fanfare but the lieutenant knew the comment was appreciated.

An additional note: a nearby installation to Ledward Barracks at Schweinfurt Garrison was Conn Barracks. At the time of the 8th Army major’s story, a battery of two nuclear capable artillery pieces was located at Conn Barracks. The guns were designed to deliver conventional or tactical nuclear artillery rounds. The advertised range was some 20-25 miles but the actual range capability may have been up tp 35 miles. Only 20 guns were produced with the majority being deployed to Germany. Specific to the military infrastructure, Ledward Barracks had served from 1935-45 as a Panzer Kaserne and Conn Barracks from 1937-45 as a Luftwaffe base, all of the Schweinfurt barracks and associated facilities were returned to German Government control in 2014. 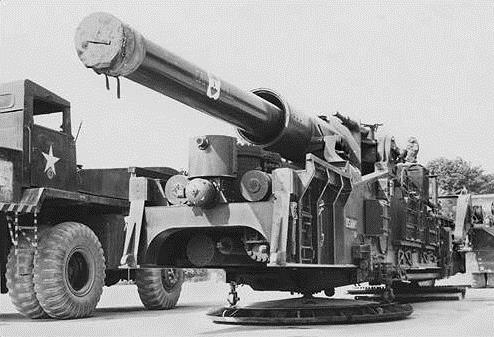 Deaths | Décès and Details on Ross McKenzie Celebration of Life