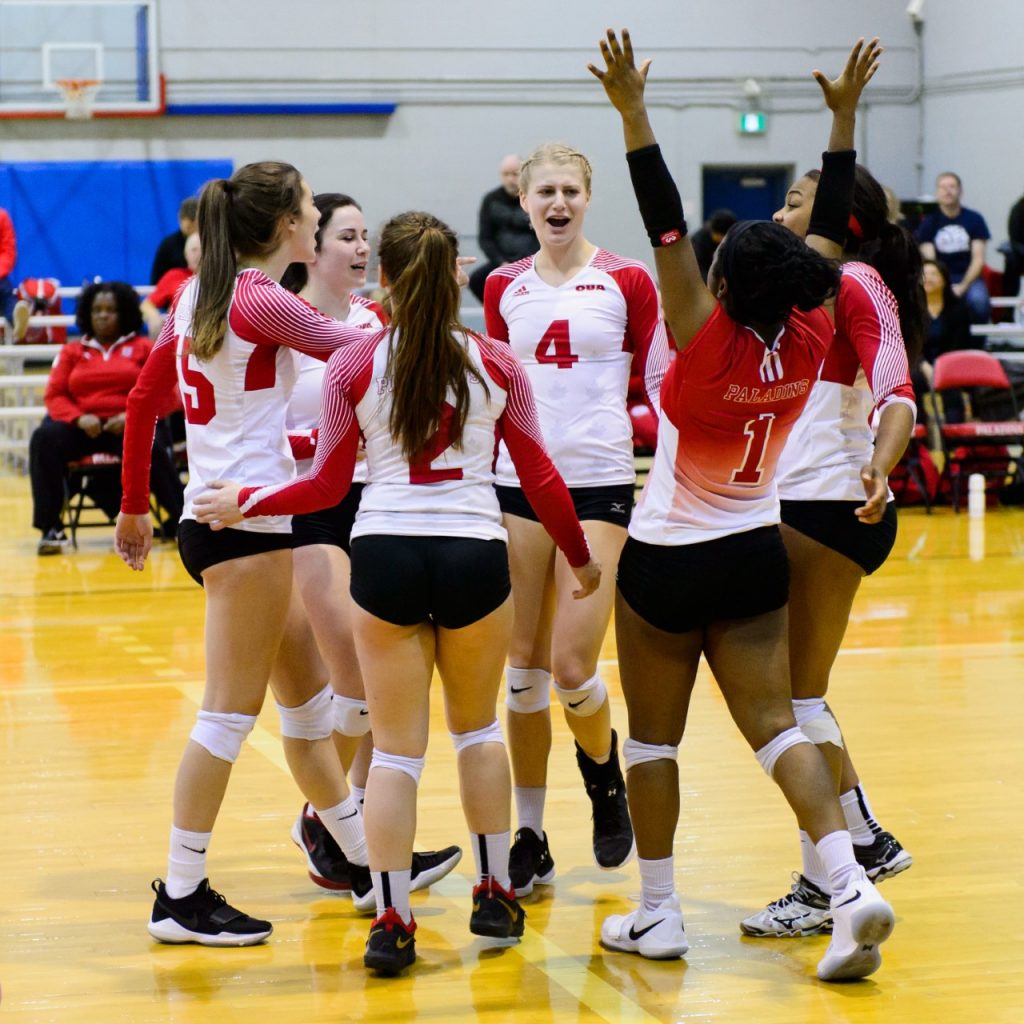 What to expect: “We continue to be a fairly young team with the bulk of the roster only in their first or second year. We have one graduating athlete in the mix but a good mix of volleyball IQ on the court, which, if we can harness, could put us in a great position to win more matches this season than last season.” – head coach Joely Christian

With a young team, the Paladins aim to improve on last year’s record thanks to talented returning players at key positions.

Kara Stephan was an OUA East First-Team All-Star last year, and now in her fourth year, RMC will need her to be among the OUA leaders again in 2018-19. Stephan also earned experience playing with the Canadian Military National team at the CISM World Championship in Edmonton over the summer. The Paladins also have Lauryne Mvuezolo returning from a successful rookie season, where she was named to the OUA East All-Rookie team, plus Logan Rook, who will do damage from the middle in her third year.

“We will look to Kara Stephan for her experience and leadership on the court,” Christian said. “She is a strong all around player for us and will be someone a lot of other teams will be keying on. Lauryne Mvuezolo made her mark as a rookie at the end of the season last year; she is a fierce defender and a smart tactical hitter. Logan Rook has developed into a confident and solid middle attacker and blocker. She will be the first middle we have had in several seasons to be a threat.”

One rookie to watch will be Josephine Calverley, who you can expect to see crack the starting lineup in her first year.

You can catch RMC in action at the KMCSC on Saturday, 17 November 2018 when they host Nipissing at 1:00 PM. 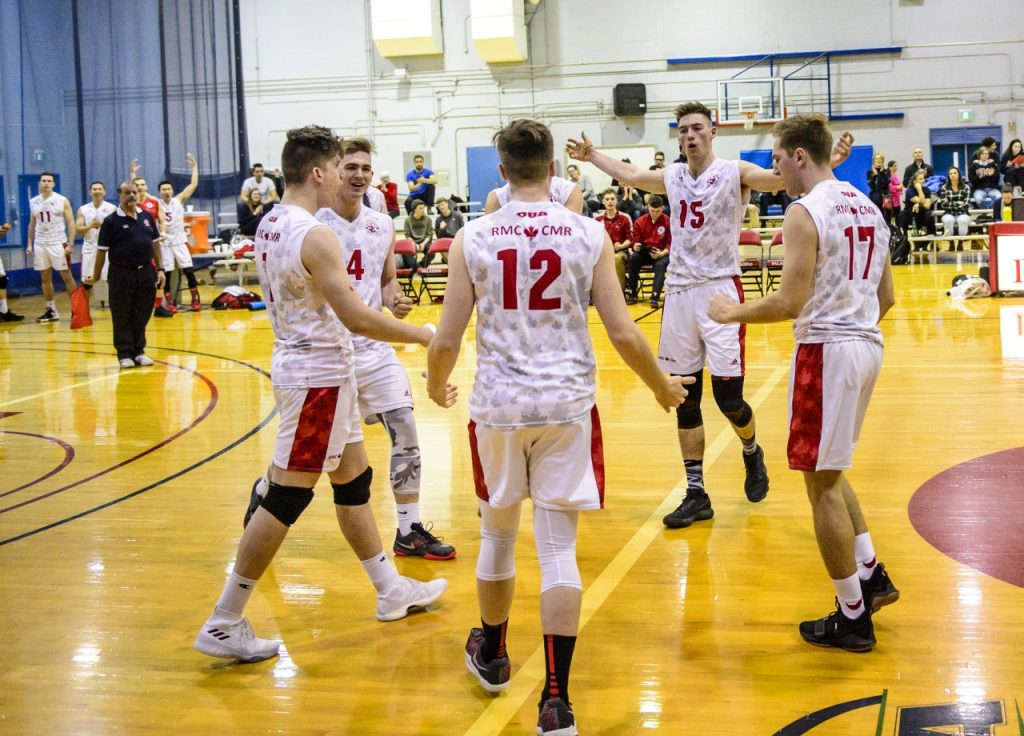 What to expect: “As always we prepare and play to try and win as many matches as possible, the goal is always playoffs. With that said one of my many other goals for myself as the coach is to help each player with their leadership style and help them achieve their goals as both volleyball players and future officers of the CF.” – head coach Steve Leknois

The men’s volleyball team is looking to build off last year and some preseason success to as they enter 2018-19.

In exhibition play, RMC hosted the All-Military Academy Tournament with the Army, Navy, and Air Force academies making the trip to Kingston. The Paladins went undefeated at home against their counterparts from South of the border.

Returning to the lineup are a few seniors for RMC, including Dale Towe, an OUA East Second-Team All-Star last year. As Towe returns for his fourth year, he’s joined by fellow fourth-year Robert Chua and fifth-year Travis Verbeek. The top Paladins are returning to the RMC lineup this year after playing with the CISM national team in Edmonton over the summer.

“Each of our seniors are bringing something different to the court, but all three bring strong leadership both on and off the court,” Leknois said.

The Paladins also have a strong rookie class this year, including recruited athletes and a walk-on. Jonathan Barton has looked good at setter through the preseason, while walk-on libero Hugo Caya was a nice surprise. Colin Porter, Derek Haines, and Simon Smith are also developing well as they enter their first year.

You can catch RMC in action at the KMCSC on Saturday, 17 November 2018 when they host Nipissing at 3:00 PM.

Do you know a star athlete among RMC’s ex-cadets? Nominate them to be a member of the Athletics Wall of Distinction: https://www.rmc-cmr.ca/en/athletic-department/athletics-wall-distinction 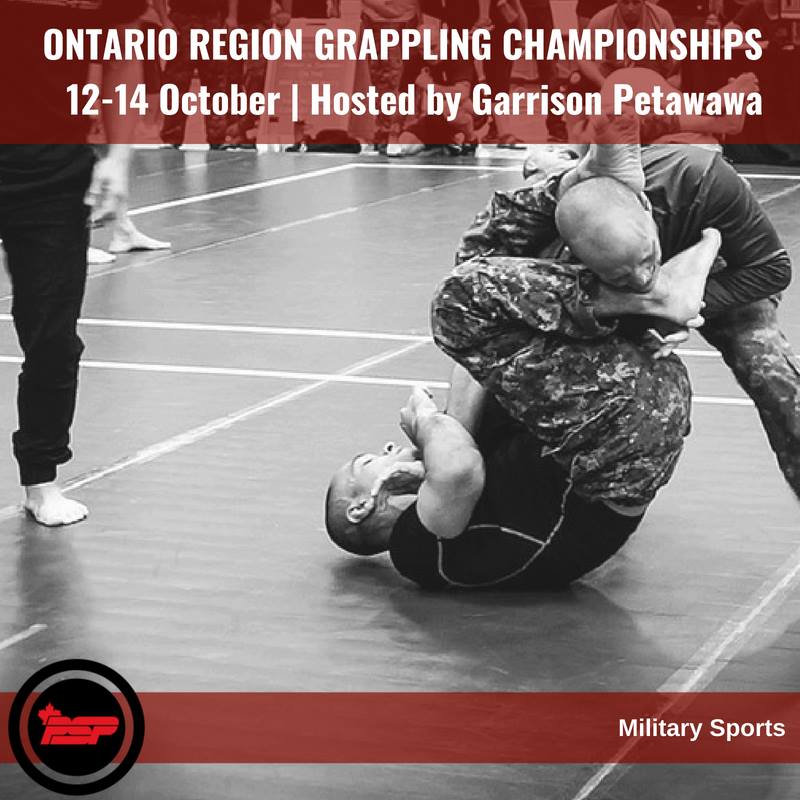 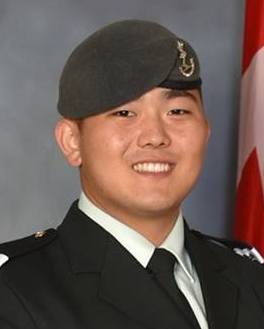 With only 2 weeks notice and 3 practices, they rushed to learn all they could before the competition. Many of the members came from the RMC Judo team and applied the skills they had learned in Judo to military combative grappling. OCdt Y.N. Jo (III), OCdt D. Vilkov (III), OCdt J. Lee (IV), OCdt W. Hoskins (IV), OCdt P. Dohm (II), OCdt R. Holtby (II), OCdt G. Brar (II), and NCdt N. Barkhouse (II) attended the competition. Shoutout to NCdt Barkhouse (II) for winning the gold medal in the lightweight division. 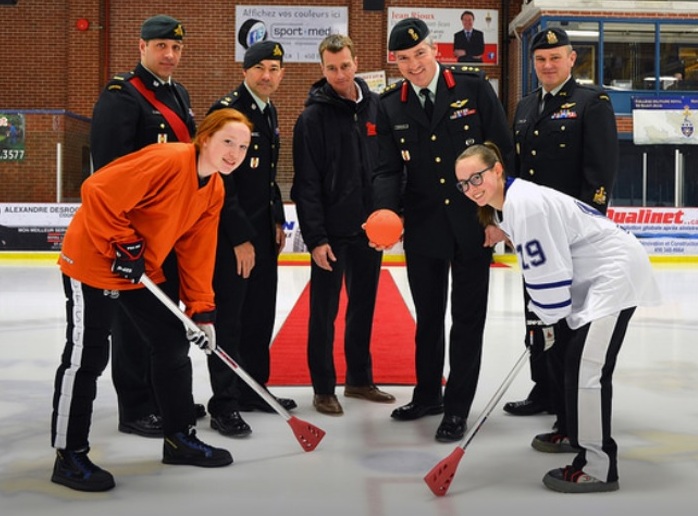 The 45th Annual Ex-Cadets Broomball Tournament will take place at RMC Saint-Jean from January 25th to 27th, 2019.  Thirty teams will take part, making of this event the largest in which old cadets and ocdts participate together year in and year out.  First come, first served.  To register a team, please do so here: