Above: The crest of the US VII Corps.

A senior major in a forward deployed Armored Division in Germany was preparing for a round of training capital project validation and competitive additional project funding award discussions at an upcoming conference.  The conference had been  scheduled by 7th Army to allow all of the 7th Army’s training development areas (TDAs) to present and justify project priorities.  The TDAs essentially were built around the major formation commands of the Army’s two corps at division equivalent level. 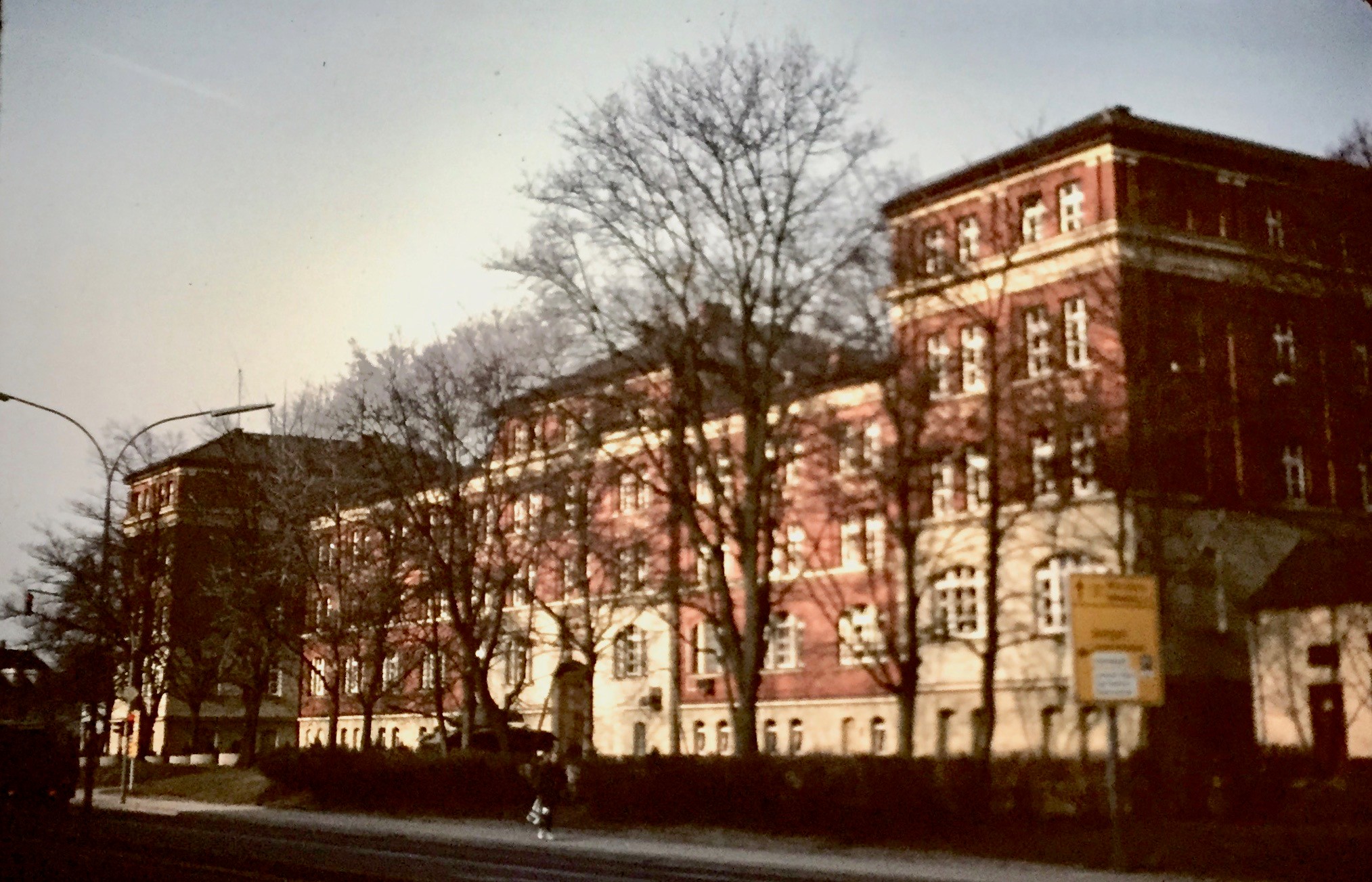 The major’s armored division, a VII Corps unit, in its TDA function presided over three general officer administered training management areas (TMAs), each supporting not only divisional units but corps and army units located in its areas. The conference would be held at the division’s corps headquarters in Stuttgart.

The major was the chief of a new section that had been organized in the armored division’s G-3 (Plans, Operations and Training Office).  It replaced one of the four authorized deputy G-3 sections.  It was designated as the Assistant G-3 for Training Resources.

As such it was the management office for all of the division’s hundreds of millions of dollars in operational tempo (OPTEMPO) budget for vehicle spare parts and petroleum products necessary to support maneuver and gunnery training, the division’s training ammunition accounts, the training development management areas local maneuver and range training facilities and areas, and the aids, devices, simulators and simulations systems and accounts, the latter increasingly being expanded by newer and more powerful individual and collective simulation systems.  The office also administered the division’s schools accounts.

This was a massive job for the small 14 military and civilian staff assigned to the task.  Nevertheless, the military element that was the office’s core was further assigned the mission of operating the division’s night tactical operations center—a separate mission requiring preparatory training to support the deployments of the division’s tactical operation center over the next 17 months.

The Training Resources shop was a busy staff indeed.  The project list for M1 Abrams Tank and M2 Bradley Infantry Fighting Vehicle crew simulators (the UCOFT—Unit Conduct of Fire Trainers) and battalion, brigade and division level command and control simulator and other modernization training equipment was extensive.  In addition to an aggressive General Defense Position  (GDP) training program, the division was modernizing with the integration of an entirely new tank and infantry fighting vehicle fleet.

The pace and scope of work seemed to never end and if anything, it grew by the day.  To add to the challenge, a series of major budget reductions had to be addressed as a result of recent federal legislation and the training resources shop was continuously being asked to “crunch” its budgetary data base with it “steam” computers and make recommendations on what programs against training priorities would be cut (red overlay), modified (yellow overlay) and prioritized for full funding (green overlay) on the massive division training “horse blanket” or fiscal year training program chart.

Into this maelstrom of work were added the project development and funding coordination work necessary for the various capital projects for the TDA’s three TMA’s along with other 7th Army initiatives like the tactical driver training and German driver licensing initiatives.  Despite there being no time, the major, on review of the TDA projects list determined to visit his TMA counterparts in their areas and the sites for each indicated project to include confirmation of all budget elements.

This review included joint review with the Corps of Engineers office overseeing aspects of the projects’ alignment and completeness with its projects system as well as necessary approval with the local German planning commissions.   Getting this right was essential to assuring tens of millions of dollars of already approved funds were obligated and spent.  As well, to seize the opportunity to obtain approvals for funding of currently unfunded priority projects with monies that would be available on the current review cycle but not later due to anticipated federal budget funding cuts.  The latter funds would be accessed through a competition of projects with other TDAs.  The pressure was on.

A significant amount of travel would be necessary to visit all of the TMA sites due to the extended geographic footprint of the TDA in Northern Bavaria.  The major would be relying on the sections two captains and senior NCOs to maintain day to day business with phone coordination from site locations as necessary.  The good news, a leader team that worked and operated on mutual respect had formed among the officers and NCOs of the section.  The major knew his subordinate leaders and delegated tasks accordingly, especially with the extended obligations of the section.  And the officers and NCOs knew the major had their back, even if they missed a beat—loyalty was a two way street.  But the major would hold the subordinate to task if not where they needed to be on a task and mission—he followed up on everything.

The project review was daunting but proceeded well and in a timely manner.  It was completed just prior to the section’s deployment to the conference.  The conference was considered of such visibility that the major deployed with both captains and an NCO as the briefing team.  TMA teams were also employed.  The TDA Team was well researched, rehearsed and prepared for the conference.

The TDA Team arrived at the conference site and took position at the large “U” shaped table in the conference room.  The 7th Army Conference leader and facilitator initiated the conference outlining the agenda.  Project discussions began promptly.

For the better part of 6 hours with a working lunch and as needed personal breaks, projects from each TMA were briefed and those competing for money evaluated and voted on by the body based on voting criteria outlined by 7th Army.  Some TMAs had major assets that, separate from the 7thArmy administered major training areas of Grafenwoehr, Hohenfels and Wildflecken, served units across 7th Army like the maneuver and range facilities at Tennenlohe Wald in Erlangen, a 36 square kilometer tactical training and gunnery range facility.  The voting criteria for assigning competitive funding took such considerations into account.

The upshot at the end of the conference was that the division’s TMA team more than doubled the TMA funded project budget capturing some two thirds of the competitive funding from the other eight TMAs.  This was not a typical result from past conferences but clearly bode well for the division’s TMA at a critical time in program with the ongoing division modernization and accompanying reorganization.   This result did not necessarily disadvantage the other TMA’s and their units as they had access to the TMA’s facilities as well and a number of divisions had already completed modernization.

The hard work of the TMA’s Team had paid off.  The dedicated and committed work done by leaders at all levels and their attention to quality had made a difference.  It is worth noting that because of the complexity and extent of the review, any other approach than a full team working the issue would have failed. And it took leadership at every level of the team to bring quality products together that made successful project arguments possible.

The legacy would be realized for some six years to come until the two corps and their four divisions, two separate brigades and two armored cavalry regiments (brigade size formations) and corps artillery brigades and other units in Germany reorganized after the first Iraq War.  The combat worthiness of many of these formations when they deployed to the Gulf was a product of the work performed by the TMA’s Team at the conference.

Significant as a leadership take away, in the complex and demanding planning and administrative environment that existed to capture funds for key training resource projects, the successful functioning of a team approach was critical.  Leaders in all parts of the team needed room to accomplish their critical and demanding tasks.  Leadership at all levels understood this paradigm and supported it.  The highly successful results spoke to this leadership approach.