Skylarks as Old as the College – Still a Highlight for Cadets

Living in a military environment can be stressful. Going to university can be equally as stressful. Combine the two environments and you’ve got RMC. The college can be considered very tough, with a focus on teamwork, leadership and high standards to prepare cadets for their future careers and life. In order to survive four years at the college, the students turned to skylarks, a sort of prank if you will.

One story that has stood out for those in 2 SQN, La Salle SQN, was the story about the skylark and switching of the flags. Many years ago, a group of Cadets managed to switch the flag atop Mackenzie building with the 2 SQN red flag. Unfortunately for them, it did not go over to well with the training wing. When the entire squadron was pulled into a room they were told that whoever had performed this skylark must come forward or the entire squadron would be punished. After a few moments a few cadets stood up and came forward. However, surprisingly for them more cadets came forward, until eventually the entire squadron had come forward. It was in that moment that their staff decided not to punish any of them, after this display of camaraderie.

Although not all skylarks are made equal, nor do they all have a touching story, they are most certainly a highlight of RMC.  Not only are skylarks a chance to release some stress, but it is also a time to show squadron and division pride at the college. One of the biggest displays of this is during Reunion Weekend. Cadets stay up all night to transform the college campus. The beautiful historic buildings get covered with all colours, each representing a different squadron.

In just a few shorts weeks, after the arrival of all the Cadets, it will be that time of year again, a chance for the cadets to work on their creative side. 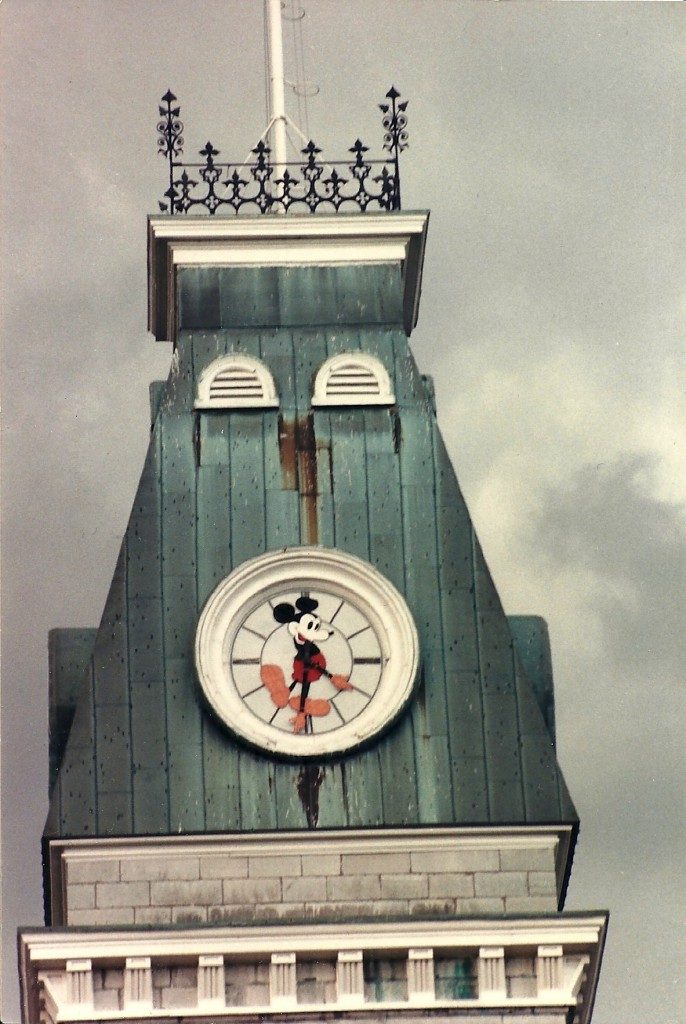