Check out the schedule and results for every varsity league game here: https://gopaladinsgo.ca/calendar.aspx

During the weeks of 13—26 January, the Paladins competed in numerous varsity and club competitions. 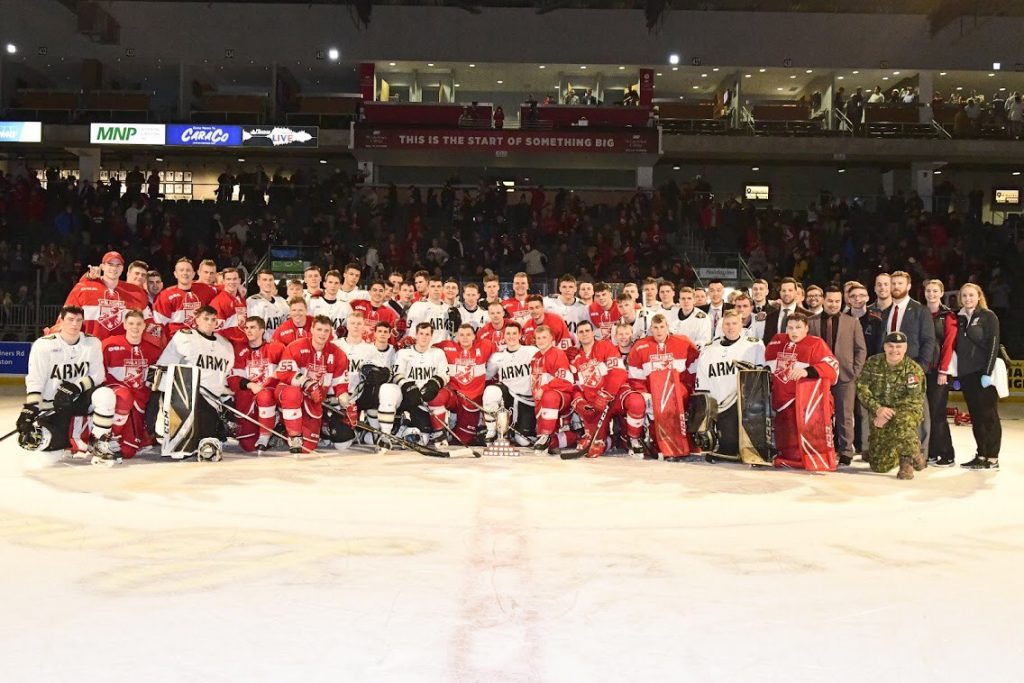 On West Point Weekend, the fencing team traveled to USMA for the ARMY team invitational. The Paladins just missed the podium in the overall competition, finishing fourth of the nine universities in attendance.

In addition to the hockey team, West Point also sent a number of clubs to compete against and train with their RMC counterparts. While Judo did not have a formal competition, the rest of the winners from the clubs competition are listed below: 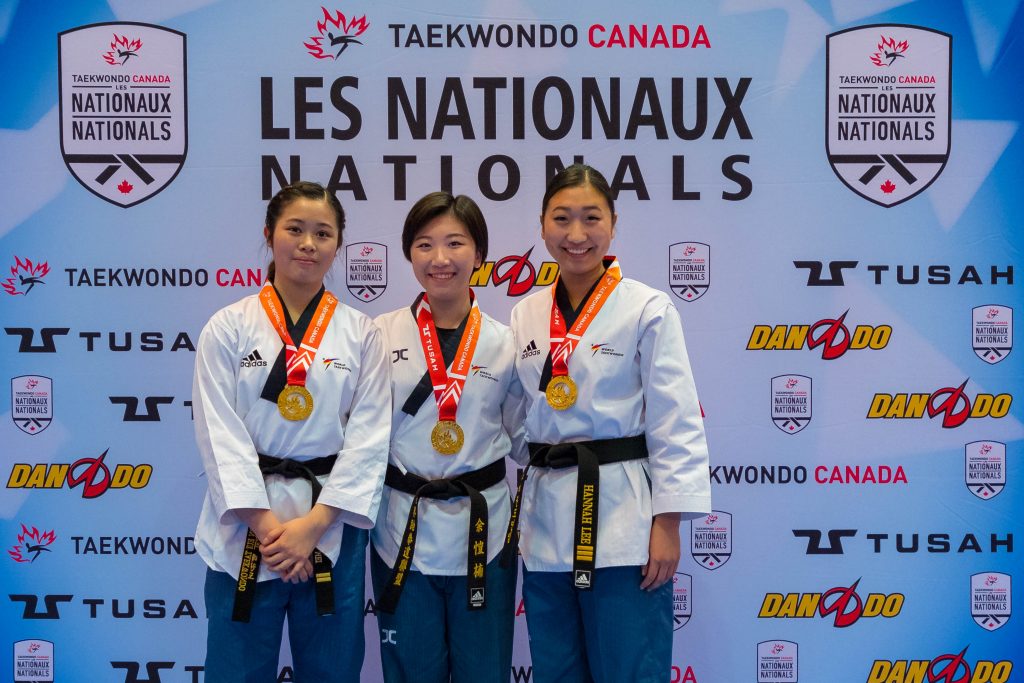 First year OCdt Hannah Lee is a national champion after winning gold in the U30 Women’s Team Poomsae category.  The victory means Lee has qualified to be a member of Team Canada when they head to the World Poomsae Championships in Denmark this spring.

“It definitely took a lot of hard work, persistence and dedication to get to where I am now—and I still have a long way to go from here,” Lee said.

Lee, along with civilian teammates Justina Yu and Briana Mei, trained together over the winter break in preparation for the national championships.

“We were all holding hands as we waited for the results to come out, knowing that we did the best we could with only four days of rigorous training we had together during the winter break,” Lee said. “When we saw that we had secured a spot in team Canada for World Championships in Denmark, we all cried in joy and hugged each other.”

Poomsae (Korean for patterns) is the discipline of performing a rehearsed routine, which demonstrates the techniques of Taekwondo.