The 2nd Infantry Division was intensifying its tactical training in the summer after its new commander had arrived.  This commander’s increased focus on go to war readiness took a number of forms.  In the case of this vignette the squad to battalion emphasis in the maneuver battalions concerning training essential mission tasks to standard received personal attention from senior division leaders.  This senior leader focus set the tone at every level of division leadership.  In the event, the response by the troops was on target—competence on tactics, techniques and procedures came to levels consistent with the commander’s vision in the event of activation of any of the division’s contingency plans in response to an attack by threat forces.

A forward deployed infantry battalion in Korea was engaged in a week of intensive tactical training in a local training area several miles from its cantonment.  The parent division had initiated a program designed to bring all units to a high level of mission capability and the battalion was operating within this imperative.

The terrain in the area was rugged with high ridge lines overlooking deep valleys.  The battalion was currently occupying a defensive position along one of the more prominent ridges.   The unit had been in the field for several days.

It was a sunny warm, almost hot, August day and it was early afternoon.  The division’s Assistant Division Commander for Maneuver (ADC (M)), a brigadier general who had risen through the ranks as an infantry officer, was monitoring unit training in the various local training areas.  His jeep was now making its way to the battalion’s position.

The brigadier was a combat experienced officer with previous tours in Viet Nam.  His manner was low key and oriented on engaging soldiers.  A key to his approach was to reinforce key lessons in such way that the lesson would be internalized by the soldier.  Achieving that end could mean the difference between life and death when it came time to perform a critical battle task to standard when an enemy was engaged.

As the ADC(M)’s jeep made its way to the battalion’s position on the ridge it arrived initially on the reverse slope of a portion of the larger battalion position  occupied by one of the battalion’s rifle companies.   The unit had occupied the position about an hour prior to ADC(M)’s arrival.  The company commander made his way to the ADC(M)’s location.  The general took his report on the trace of the company’s position.  He then told the company commander to continue with the organization of the position stating that he would be walking the forward trace of the position.

At this point the general, accompanied by his aide-de-camp, an infantry 1st lieutenant, left the location of his jeep and walked to left center of the company’s position and began moving along the positions being prepared by the platoon in that location.   The platoon leader had reported to the brigadier by this time and the platoon sergeant continued to work with the squad leaders organizing positions and fires.

The ground sloped downward gradually at about 25 degrees from the position for about 400 meters then there was a dip and a farther slope that went more steeply toward the small valley below with some relief to ground further out.  As the general moved along the positions he was asking the soldiers questions about their positions, rules of engagement and their final protective fire assignments.  His questions seemed to be headed in a direction.

At this point the ADC(M) began having a soldier from each position walk the ground out to the small cut to the farther out and steeper slope–which in later checks was observable from a flanking platoon position.  As the soldiers moved forward at about 100 meters, in some case less, shallow depressions not apparent from the positions began to conceal or partially conceal the soldiers moving down slope.  The soldiers in the positions realized from the exercise that there was dead ground along the slope that needed to be identified with fires planned accordingly. 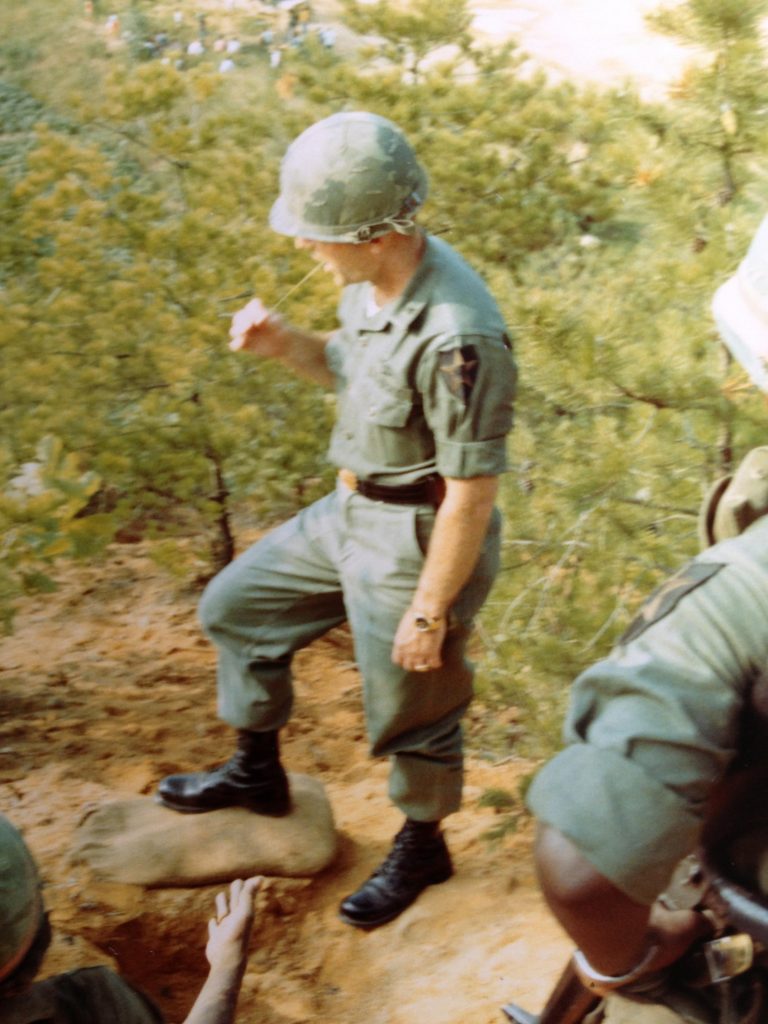 It was true that the position had only been occupied in the last hour and the unit was still organizing it.  But the organization of fires clearly needed to be an early priority in that organization.  And if engaging a real and aggressive enemy, there might be little time at all to organize fires and deal with potential deadly dead ground that might conceal the attack until too late.

The battalion was a unit leavened with soldiers, NCOs and officers who had combat experience and many who did not.  The tactical training in progress was intended to capitalize on that leavening of experience with intense practice on critical tactical     tasks and their prioritization.  The general’s practical hands on exercise illustrated the importance and value of the effort.  His manner was practical and low key and the soldier absorbed the point without embarrassment. 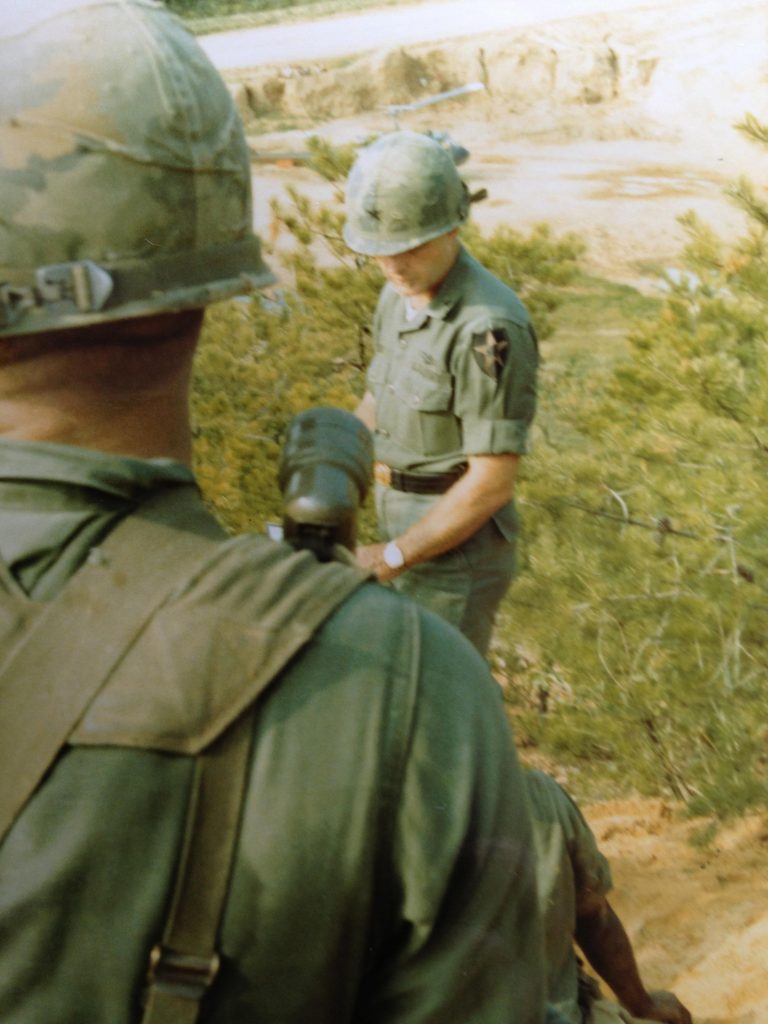 The ADC (M) is discussing dead
space in defensive fire planning
with platoon riflemen at their position.

The general continued to another location and later followed up with the battalion commander.  Lessons learned were distilled over time and applied in subsequent iterations of the ongoing training.  And all leaders were engaged and on the ground taking full advantage of the opportunity to train and bring task skill competency to standard.

In this situation, an experienced senior leader made it his business to be on the ground and getting a sense of where his troops were in their task skill competency.   Where he noted a teaching moment he took advantage in a low key way, making it a hands on practical exercise that stayed in everyone’s mind who was involved.   He also sent a message that the enterprise of bringing the maneuver capability of the division to a keen edge was a full team effort from top to bottom—every leader was engaged, private to general officer. 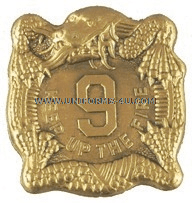