Fort Hood, Texas is a huge installation with a large concentration of U.S. Army units and miles of battalion motor pools with their fleets of hundreds of armored and wheeled tactical vehicles.  This was true at the time of the below vignette.

Large fleets of tactical and armored vehicles in constant use often present dilemmas for maintenance personnel.  This is especially true when a system is a relatively low density item on the inventory and a part or assembly that infrequently fails breaks.  Sometimes such parts or assemblies may not be in stock at any level of the parts stocking system requiring a direct acquisition from a manufacturer for fabrication of the new replacement part or assembly.  This may result in an extended non-availability of a critical vehicle or weapons system.

The following vignette examines such a situation and the effect leadership had on finding a solution to the problem.

The divisional armored brigade headquarters company’s M-578 Light Armored Recovery Vehicle was down with a cracked fan tower housing.  Without this vital engine-cooling component the recovery vehicle could not operate. 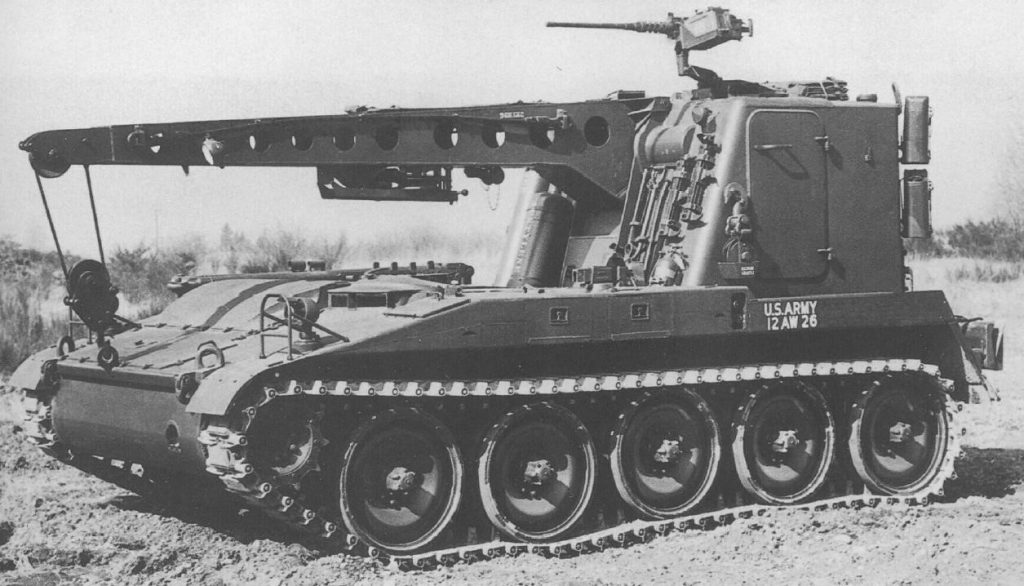 Though the company did coordinate support as necessary during the busy field deployment schedule from the brigade’s two tank battalions and one mechanized infantry battalion, the delays that some times developed in recovery were a problem.  Precious time was lost in achieving timely maintenance repair of critical vehicles that developed problems.

The fan tower had developed the crack several months before.  The recovery vehicle being a critical item for the company’s readiness determination made monthly in the readiness report made replacement of the fan tower a high priority.  The assembly, a fairly large component of the vehicle had been requisitioned properly with the priority allowed by current regulation and policy.

Unfortunately, no stock of this assembly existed in current inventories at supporting supply echelons above the company.   Checks on the requisition indicated that the order had gone back to a contract with the manufacturer to fabricate the assembly.

The M-578 was a low-density vehicle on most Army installations having armored mechanized or other heavy force units to include armored cavalry and self-propelled artillery.  The armored units were equipped with the heavier recovery vehicle, the M-88. Typically, one M-578 was assigned to armored force brigade headquarters companies and mechanized infantry companies.  In a divisional tank brigade, depending on the applicable table of organizations, some six of these vehicles were assigned across a tank heavy brigade. 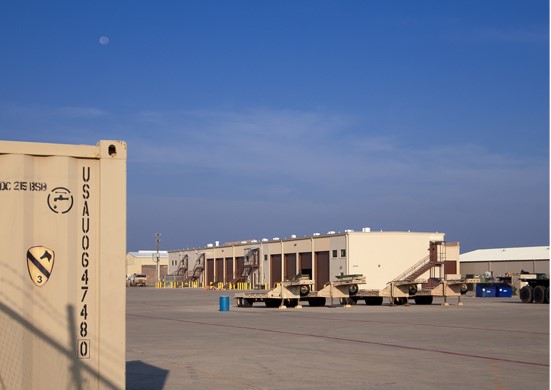 It wasn’t uncommon under such circumstances in some units to let a situation like the one described fester for months even longer, accepting the requisition system’s feedback on availability of what had been requested.  As well, though there were “cross leveling” parts stock search abilities and procedures, there were still inertial forces that could and did get in the way to include non-cooperation by sister units that might have a badly needed item.

In this case, the motor officer and motor sergeant would challenge these elements of resistance in the system to find an effective solution to the extending dilemma.  They would find a solution and act on implementing it.  The motor sergeant would prove particularly effective in following through as a leader in solving the problem.

Despite the relatively low density of the M-578, the particular post the company was garrisoned on had an unusually large concentration of the vehicles for an installation in the Continental United States.  At the time, two divisions with three divisional armored brigades and one divisional mechanized infantry brigade were assigned to the post.  There were two other divisional “maneuver brigades” on the installation but these were not armored or mechanized formations.

Additionally, the same chassis was used for the eight inch self propelled howitzers and self-propelled 175mm cannon that still equipped some corps and divisional artillery battalions also garrisoned on the post.  This included additional M-578 recovery vehicles, again with the same chassis, in these batteries and battalions.  This situation had placed some 50 chassis on the post all requiring the same fan tower assembly.

The motor sergeant of the company was a particularly effective leader in his field.  As such, not only was he proficient in the regulation system for parts and assemblies ordering and requisition but he also maintained effective networks and liaison with colleagues across the several hundred companies on the installation.  Through these networks he had determined that one of the artillery battalions had a new fan tower assembly in stock that was excess.

With the developing excessive delay of the requisition being filled and a heavy field deployment schedule in progress and looming for the extended future, the company’s motor officer and motor sergeant determined that prompt action to transfer the fan tower from the artillery unit was necessary.  Some initial resistance was encountered but the necessary approvals were managed and the transfer was conducted.

The transfer was made on a Monday and by end of week the fan tower had been replaced and tested.  The M-578 was fully operational just in time for the approaching field deployments.

In this case the motor sergeant demonstrated that essential leadership and initiative in his area was able to problem solve a difficult problem.  He provided the leadership necessary to effect an immediate correction.  Through effective networks and high reputation for competence, a solution to a festering issue was researched, confirmed and acted upon.  The leaders involved solved the problem though diligence, hard work and prompt action where necessary. Most especially among the leaders the most critical and effective was the motor sergeant who led his team to success on a difficult task.

Colors of the 1st Cavalry Division

The Panet Family At R.M.C. – A Memoir