38th U. S. Infantry Regiment (Rock of the Marne) 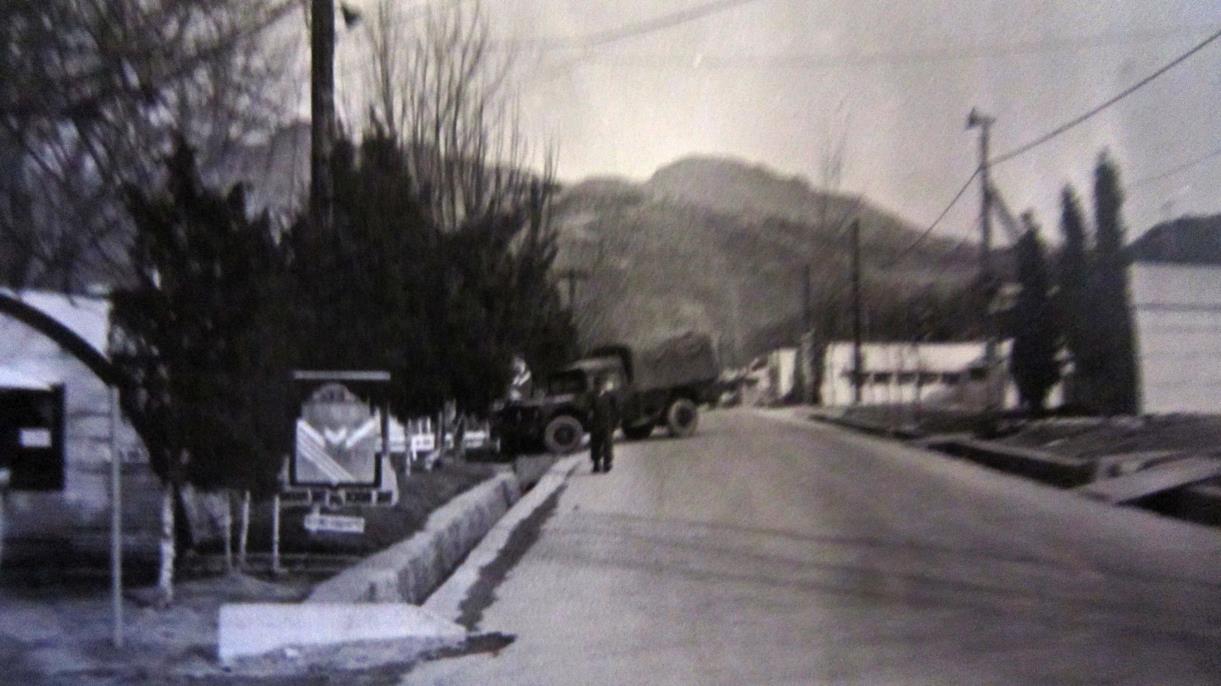 The soldiers of a recently reconstituted rifle platoon forward deployed to South Korea looked ahead to an imminent battalion full layout inspection by the battalion command group.  The core of the platoon had already formed a sense that it would pursue collective excellence in all platoon endeavors.  The rank and file of the platoon viewed the inspection as an individual and collective opportunity to demonstrate that pursuit and their commitment to it.

The platoon’s soldiers were a mix of volunteers, the last of the Viet Nam War drafted men, Korean Augmentation to the U. S. Army (KATUSA), Republic of Korea men, and some longer service Regular Army non-commissioned officers and junior enlisted men.  The platoon’s essential core and driving force was forming around  a group of 15 soldiers who had been in the last group of drafted men before introduction of the All Volunteer Army (VOLAR) and had come through basic and advanced training together forming bonds that carried forward into the platoon.  They had formed a collective goal that could be characterized “as doing their national service creditably and with honor.”  They proved a most estimable and unique group of young men.

The schedule of the battalion had been a busy one operationally since the reforming of the platoon a few months earlier.  The soldiers of the platoon had been engaged in a very challenging program training wise, in garrison, and the field.  Despite the challenges of the schedule, the National Service soldiers oriented much of their extremely limited garrison off duty time to scratch basketball and other athletic and team building activity.  Though some soldiers did, as was their want, pursue the ancient entertainment of soldiers through the centuries—enjoying the “charms of the ville.”   But the core group’s agenda was gaining momentum.

Interestingly, several leaders were emerging in the group and would eventually be advanced early to non-commissioned officer status.  Two were a minsters sons from Alabama, a talented athlete, football and basketball, and the second a graduate of Middlebury College in Vermont who received his draft notice the day he graduated, also a capable athlete.

As the inspection approached and the platoon prepared, a trait of the collective group that had been emerging over the last several weeks was becoming more apparent.  The core group would sign on to achieve an objective, typically, positively  aligned with the mission.  If a platoon member began operating counter to supporting the effort, the leaders of the group “worked” with the soldier that was out of step to bring him along. 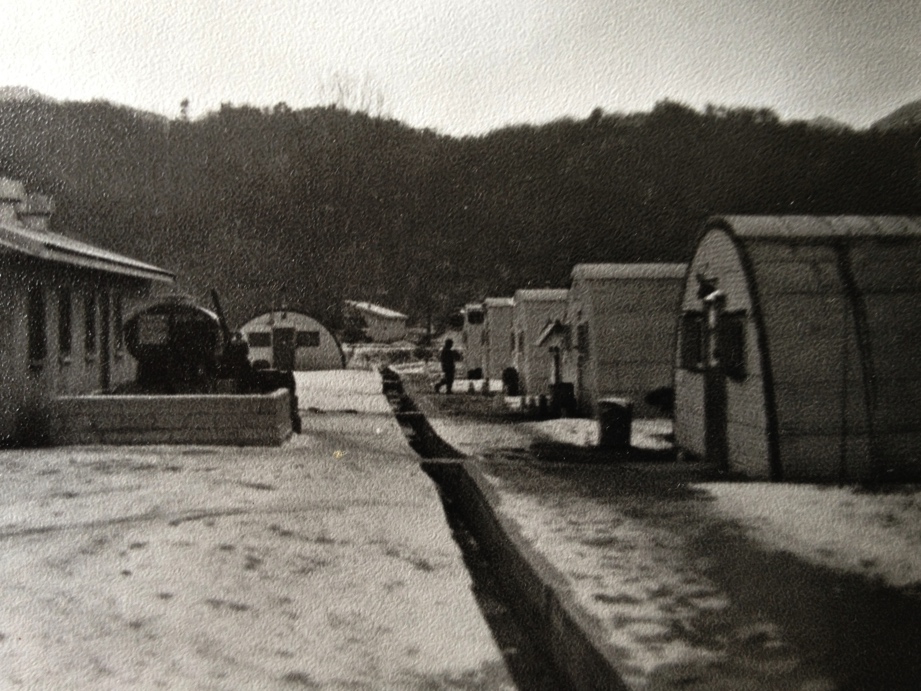 An example was a situation that had developed a week earlier from the point of this vignette where a soldier was rumored to be using a controlled substance in the barracks.  The leaders of the group engaged the individual and achieved a “meeting of the minds” that ended the offending soldier’s behavior.   The group perceived that the soldier’s behavior represented a risk, possibly compromising their service negatively and acted promptly to establish a norm that would prevent a negative outcome—and they were effective.

In a fashion, the coming inspection was presenting a version on the theme.  One member of the platoon represented a real challenge to the platoon relative to the coming inspection.  He was a unique individual—but a type that has occurred in many armies and units from time to time.  He was a good hearted and sincere man but he had some traits that didn’t fit well in the modern context of a platoon in a major army.

The soldier was from a rural Appalachian community.  He had been inducted into the Army and had been graduated from basic and advanced training.  But he clearly had aspects that were at issue, primarily involving personal hygiene.  His dental condition had deteriorated and his attention to his barrack area was concerning his barrack mates in the open two squad bay of the Quonset Hut.  In addition to barrack mate dissatisfaction with his area, the core group’s orientation on excellence and performing well as a unit on the coming inspection made the soldier’s idiosyncrasies an outlier that the platoon’s internal leaders considered in need of attention.

As the inspection approached, the core group leaders engaged the soldier and formed a team to assist him in cleaning and organizing his area and personal gear.  In platoon preparatory inspections, the soldier’s area showed dramatic improvement from inspection to inspection.  He was soon to the standard necessary to excel on the battalion inspection.

But the man was like the character “Pigpen” in Schulz’ “Peanuts” cartoons.  And the core group knew that had to be fixed.

As the inspection approached the soldier’s area became pristine with the help of his comrades and his own effort.  He was after all a good man with a good heart.  His platoon mates knew the good man and made it their mission to bring him to their standard.

And the day of the inspection arrived.  Per regulation personal areas and equipment were inspected.  The equipment was displayed precisely as required for each soldier.  Every platoon soldier’s display was at and beyond expectation to include condition and serviceability.  There were no findings.  There were laudatory comments.

And personal hygiene—one soldier was a very clean and glowing pink, smelling wonderfully of fresh soap.  His area was one of the best in the platoon.  He clearly exhibited a proud sense of achievement and of being a valued member of the platoon team.

In this situation a clear example of the informal leadership that may emerge within a group or organization in the ranks is demonstrated.  In this case it took a positive direction that oriented on supporting the unit mission and achieving exceptional collective performance.  Achieving those results coincided with the individual personal goals of achieving an honorable and respectable service, one that would lead to an honorable discharge and its benefits as one objective.

It is telling from this example the power of such informal leadership.  If the assigned leaders are properly plugged into their subordinate leaders and rank and file as human beings yet within the construct of a disciplined military organization, they will sense the informal leadership and realize the synergy possible by supporting it within the standards of the service.  That said, the formal leader needs to be watchful and wary of forms of informal leadership that deviate into unproductive and possibly dangerous “right of passage” hazing types of behavior.

Whatever informal leadership surfaces in an organization, it can only be tolerated if it respects the individual soldiers of the unit in the case of a military organization and is consistent with the mission and the mission’s accomplishment.  In this case, the informal leadership that emerged was in the positive category and the platoon leader apparently had the skill to leverage it to a successful result.