The sixteen and a half year old high school student was starting his first summer job.  As a non-appropriated fund hourly employee of the Kaiserslautern Rod & Gun Club in Vogelweh, West Germany it was a bit of an exotic first job experience.   It would also prove to be an early window into how leadership may or may not work at the most basic level. 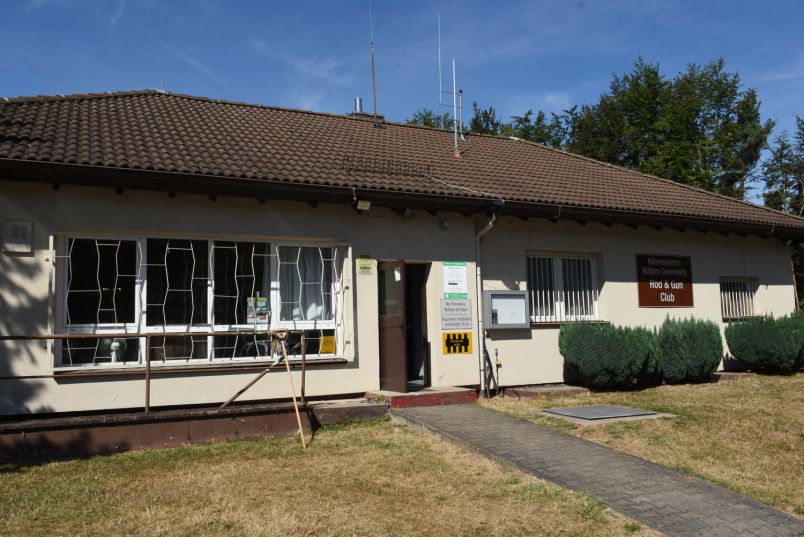 The Rod & Gun Club was located in a stand of forest beyond the large rail yard that stretched from the western edge of Kaiserslautern City into Vogelweh, a neighboring small town.

The club was a single story masonry structure of not insignificant capacity.  Architecturally it was a free standing building built in the 1960s and was an attractive though plain structure. It had a fairly comfortable and large bar, dining and dancing area and a connected store selling mostly shotguns and other sport fire arms and some fishing gear.  A large single room kitchen was adjacent to the main club area on the opposite side from the store.  The kitchen had an attached food storage room and refrigerated storage locker.  There was an outdoor pistol and rifle range and a skeet range.  The grounds were not esthetically attractive but adequate for the purpose.

It was the early 1960s and the club was an important and popular venue of the military community in the area.  It was always busy and provided popular and important access to ranges of several types, rifle, pistol, shotgun, and archery, as well as hunting and fishing opportunities.  The club also provided hunting and fishing education programs for the community.  A sizeable retail operation for weapons and sport gear also supported the club’s operations and patrons as well as a respectable bar and food service operation.  The club was a major contributor to community morale and constructive outdoor off-duty recreation for officers and soldiers. 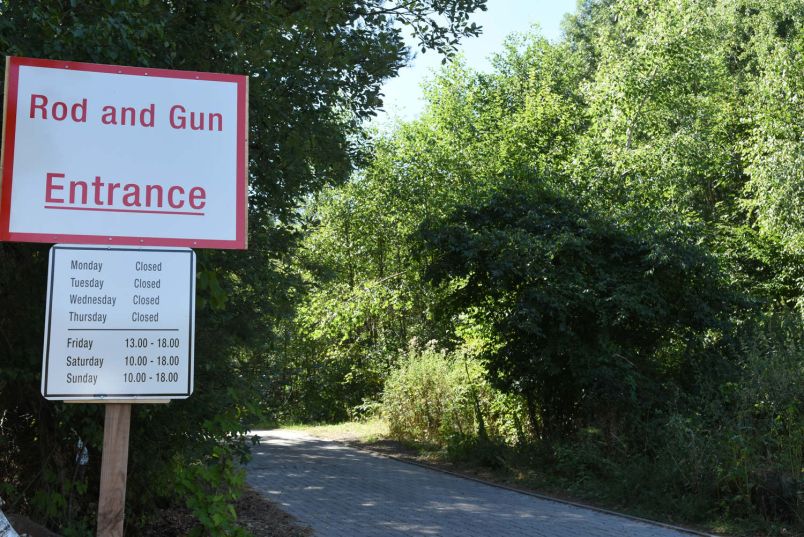 Entry point to the Kaiserslautern Rod & Gun Club’s facilities located off a Vogelweh side street in the vicinity of Pulaski Barracks as it appeared in Summer 2018. The entry has not changed over the intervening years.

The food service menu was short order, specializing in steak, fried chicken, hamburgers and French fries with some vegetable sides.  A mess sergeant from one of the troops of the squadron of the 2nd Armored Cavalry garrisoned in Vogelweh’s Kleber Kaserne held this responsibility.  The sergeant would be the new hourly employee’s supervisor.  Three other hourly employees completed the two, two employee shifts that would support the club through the summer season.

The moon lighting mess sergeant explained the duties the hourlies would perform.  Their primary station would be supporting kitchen operations doing scullery and food preparation.  Their second duty would be operation of the skeet pulls in the towers on the skeet range.  As necessary they would provide labor to any stock work need by the store.  The hourlies would also be detailed to clean the large club bar and dining room.

As the sergeant had outlined, the new hourlies found themselves immersed in kitchen work.  The facility had no dishwashing device, dishes and cooking pans being washed in the large stainless steel kitchen sinks.  Preparation of food to include peeling and cutting potatoes, dressing green beans and mixing the hamburger recipe by hand and making hamburger patties consumed a major part of each morning.  These duties had been preceded by instruction from the sergeant. That instruction proved effective to the tasks being performed.

The old sergeant knew how to train new employees to perform tasks.   And he followed up on his instruction by monitoring the quality of work with “effective” performance feedback.

After initial training from the sergeant on how to operate the skeet pulls and position in the tower to avoid any stray buck shot, the new hourlies began to find themselves on the skeet range skeet pulls on most afternoons.  Most users of the range were skilled shots but occasionally a shooter would blast the tower, some of the pellets entering openings and bouncing around inside the tower.

Occasionally the hourlies were diverted to clean or police the club room area, move trash or remove packing material from the store’s gunroom.   Typically, the hourlies had to remove refuse material consisting of medium and large heavy cardboard shipping boxes with large wide gage copper metal staples that had secured the boxes shut and were protruding from the box ends.

As the weeks of summer progressed, the hourlies found themselves very busy. There was plenty of work to do.  Preparing hamburger patties from 50 pounds of ground beef, several loaves of bread, more than a dozen eggs, milk and seasoning mixed by hand then prepared into individual patties with a square of wax paper between and stacked on trays for freezing was a long and arduous process combined with other food preparation.

Scullery was equally demanding and time consuming.  As the schedule of weeks passed, deployments from the kitchen, the base for the hourly employee helpers,  into the clubroom for police, getting out on the range in the skeet towers and occasional clearing of packing refuse from the store became welcome breaks.  But even the innocuous clearing of packaging refuse had a dark side.

During one detail to the store room, the large metal staples imbedded in the ends of the weapons shipping box lids proved a real hazard.  One of the hourly employees when picking up the boxes had the lid flip suddenly upward. One of the staples struck his eye…lodging between the eyelid and the eyeball.  Fortunately the cornea was only scratched and the eyeball was not penetrated.  The wound successfully healed.

On occasion during the workday, an attractive woman would appear at the kitchen’s side door and she and the sergeant would be absent from the building for a period of time as the hourlies continued to perform their assigned tasks.  There were days when the absences became prolonged.

As well, the old mess sergeant, a spry man, had a sense of humor.   One of the prongs of a German style appliance plug remained in the wall socket when the plug was pulled.  The sergeant asked one of the hourlies to remove the prong from the socket.

The hourly asked the sergeant if the circuit was off and the sergeant responded that it was.  When the hourly touched the prong he was thrown back across the room from the shock.  The hourly’s discomfiture seemed to provide the sergeant with a moment of levity (not so much for the hourly).

As the summer neared its end, thanks to the supervision and mentoring of the mess sergeant the hourlies had become proficient at their tasks and had learned something of short order food service operations and the operation of a rod & gun club.  They had also gained some perspectives on leadership style they would not emulate in future.  The sergeant’s dalliances during the work day, playing lightly with hazards and not anticipating other serious hazards that employees were exposed to were etched in the hourlies’ minds as leader behaviors to not emulate.

A major take way for one hourly was the impact a leader could have on subordinates.  He had seen how a reasonably competent leader could compromise effectiveness in the eyes of subordinates by other behaviors, the most egregious being a cavalier attitude toward safety of employees or subordinates and tendencies toward taking advantage of position.  The hourly determined to avoid such behaviors if he became a supervisor and leader. 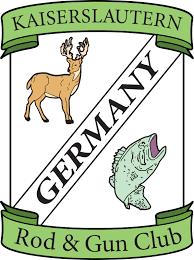 The hourly also noted that other staff members of the club were people of good character and oriented on safe practice and providing important and useful mentorship and guidance.  They appeared competent in what they were doing and from the hourly’s sense ran a successful operation.  The club was, in the hourly’s view, an activity of value to the community.  However, he did not forget the behavior of that one leader.