The Marshall Memorial Award for Sportsmanship was donated to the Colleges in 1956 by the Class of RR’52 / RMC ’54 in memory of their classmate, ALICK MARSHALL. 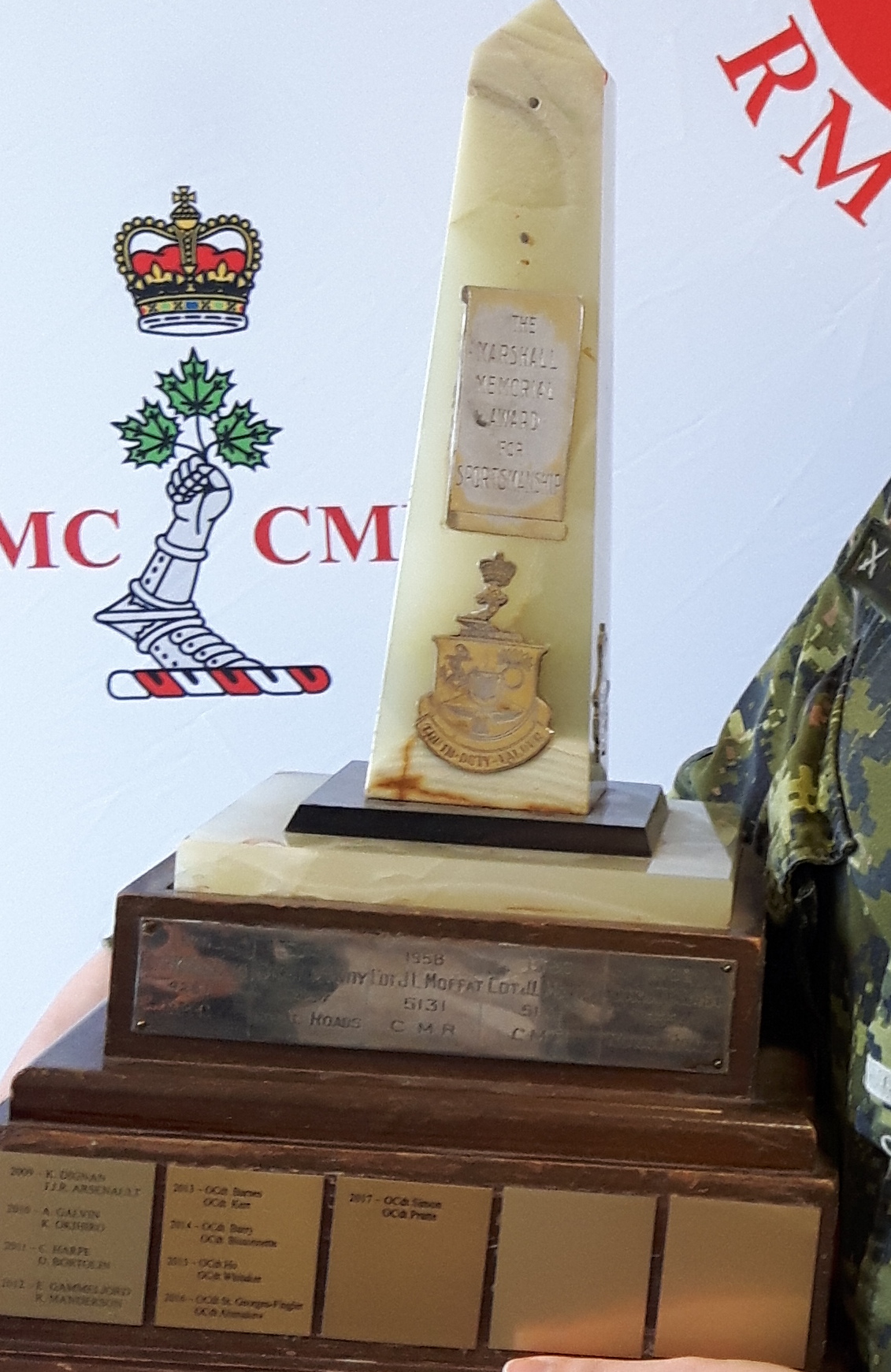 Alick, a native of Castor, Alberta, was a really fine person, a high achiever, and an outstanding leader.  Alick served as Cadet Wing Commander in his second year at Royal Roads (’51-’52) and he was also the obvious choice for the appointment of Cadet Wing Commander at RMC in his final year at RMC (’53-’54).

Alick was a tough competitor in sports, especially soccer and hockey, but above all, he believed in and always demonstrated the spirit and importance of sportsmanship.

Tragically, while serving in the RCAF, Alick was killed in a training exercise at Portage La Prairie in July 1954, only six weeks after Graduation.
The memorial trophy includes a fitting quotation:  “He travelled a short while toward the sun and left the vivid air signed with honour”.

The Marshall Memorial Award for Sportsmanship was initially presented to “the outstanding cadet who best demonstrated sportsmanship, determination, and skill in the annual Canadian Services Colleges Tournament”.  These Tournaments were discontinued.  This trophy was re-dedicated and is now being awarded to “the Third Year cadet who best exemplifies sportsmanship in the RMC IM (Intramural) Sports Competition”.

After a successful 2017 winter season, the Rec and IM department would like to congratulate the winning Squadrons for each sport and recognize individuals for their sportsmanship and dedication to their teams.

The winning Squadrons for each sport were:

The Most Sportsmanlike winners for each sport were;

The Most Valuable Player winners for each sport were: 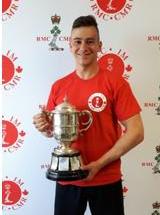 Male Athlete of the Year:

Female Athlete of the Year: 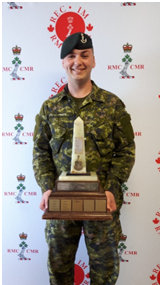