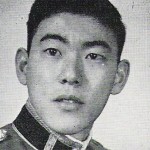 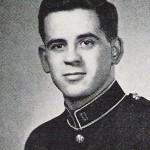 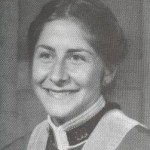 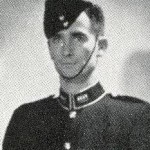 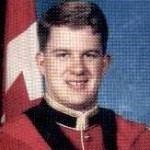 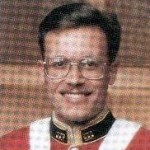 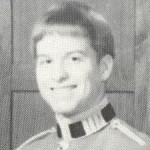 Match the graduation photo with the following statements. See the full write-ups below.

” … will always be remembered as a true blue wild and crazy Franco.”

“… will be remembered as a multi-talented, generous, forever fun-loving and exceptional fellow to all.”

“… was also a very active member of the RMC Club…”

“During the summers … became quite proficient in the art of telling pilots where to go,…”

“In third year, … won the RMC Club of Canada Trophy for outstanding performances in athletics for a cadet in (his / her) year.”

“Being the only rook in the Frigate to have (His / Her) own room, (He / She) complained that (He / She) had more to clean-up than anyone else.”

“… has a plethora of social knowledge that this Maritimer could never posess.”

“… competed at the World Debating Championships in Dublin.” 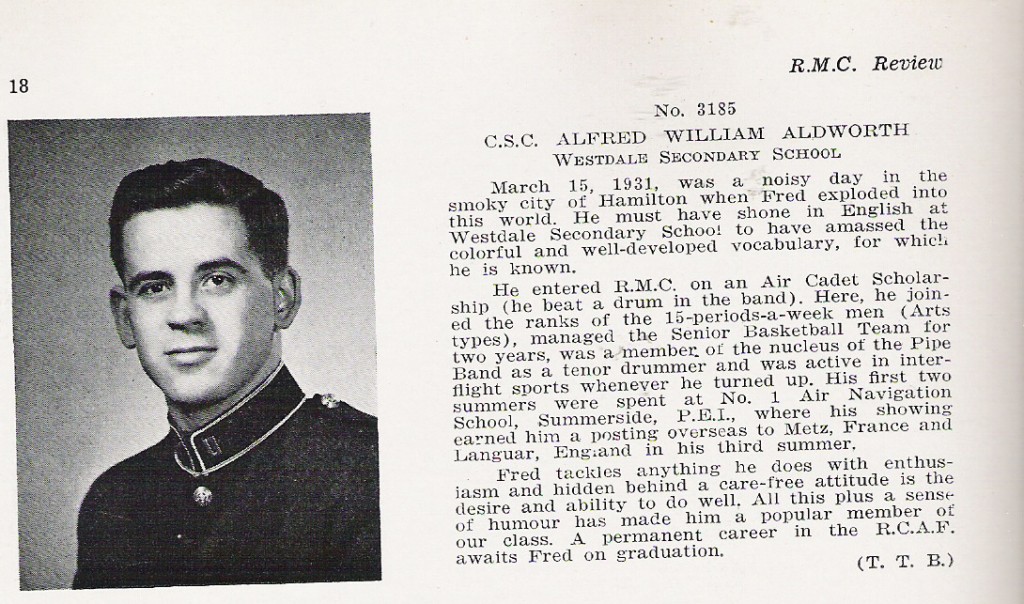 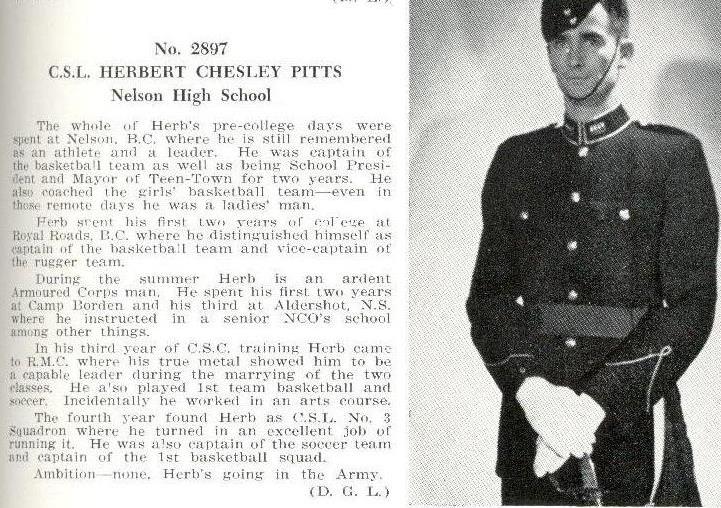 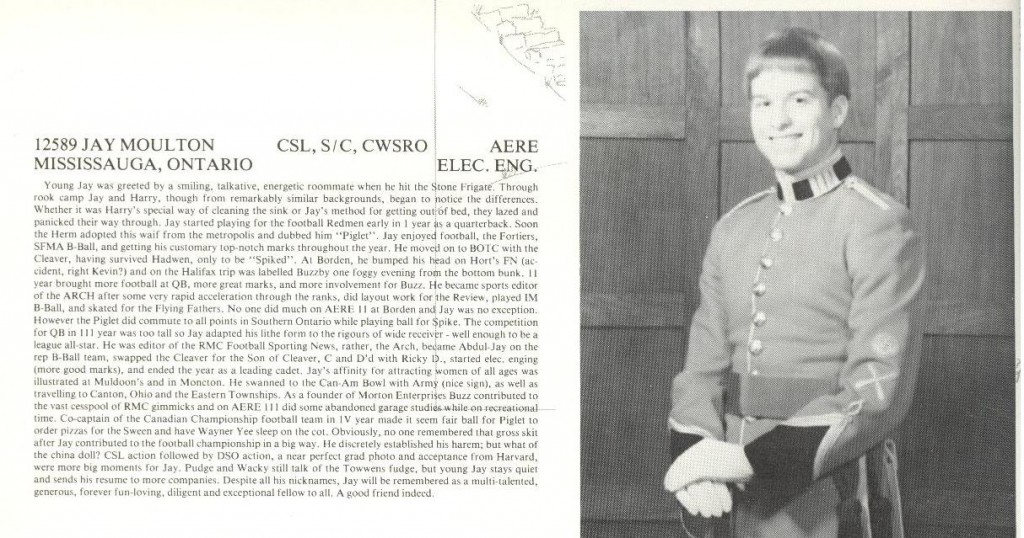