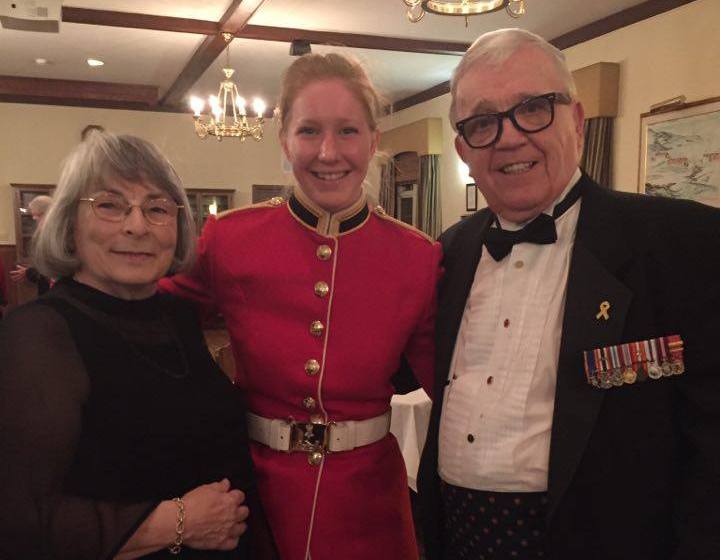 The Annual General Meeting and mess dinner of the Toronto branch of the RMC Club of Canada took place this past Friday at the Armour Heights Officers’ Mess, Canadian Forces College, at which not only retired members, current forces members attended, but also nine ‘redcoats,’ or RMC cadets.

After the order of business for the day concluded, all those in attendance spent time mingling and finding grounds of familiarity by sharing ‘war’ stories, and for some that was quite literal (i.e. Cold War operations, family World War stories), talking about personal experiences/civilian experiences.

It was a unique collision of cadets old and new, spanning from the classes of ’54 to 2020, which was fully revealed in the traditional name and college number roll call that concluded the dinner portion of the night, when it was also discovered that 4 Ex Cadets and new cadets shared the same last two digits in their college numbers.

Topics of interest that emerged over the course of the night were classic RMC shenanigans (college life, skylarks, classes with teachers that have been here a century), and changes that have occurred at the college over the past few years, of note the SSAV implementations. 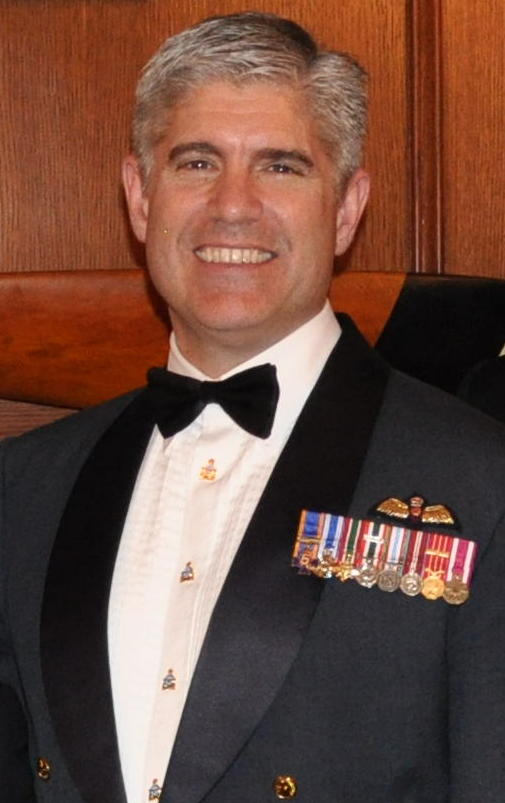 The latter were furthered addressed in a poignant speech given by the guest of honour, RMC’s own BGen Friday, who was furthered recognized by several of his graduated classmates, and his words had more meaning in the setting of people who all shared an RMC experience and understood the college outside of the projections by the media.

I was able to connect with guests and members over everything from my English studies, to my experiences in the RMC band, FYOP, and the Battlefield Tour, and it was intellectually stimulated to talk about such topics in the context of people who have similar memories or experiences and are now looking at them through the perspective of years of military trade skills I have to look forward to.

The evening was a great opportunity to expand our conversation skills in the setting of making social connections, and learning how to address professional concerns, give measured opinion on everything from literature to military and international affairs, and finding equal footing on which the multi-generational gaps found equal footing.

Stressed to us Officer Cadets by the seniority present while coming to grips with the military of the past and how this generation of officers is being molding for current issues, where the many challenges that will arise faster than might be anticipated and we must be prepared to meet them with gravity and integrity.

Myself and the rest of the cadets really enjoyed the opportunity and wish to express our thanks to the Toronto Branch for making it happen.

Over the past number of years the number 1 Class, in attendance for this event has been the Class of ’69. This year was no exception they were joined in their group photo by Sheila McLeod – widow of Danny.