Wall of Honour — Two Entrepreneurs to be inducted 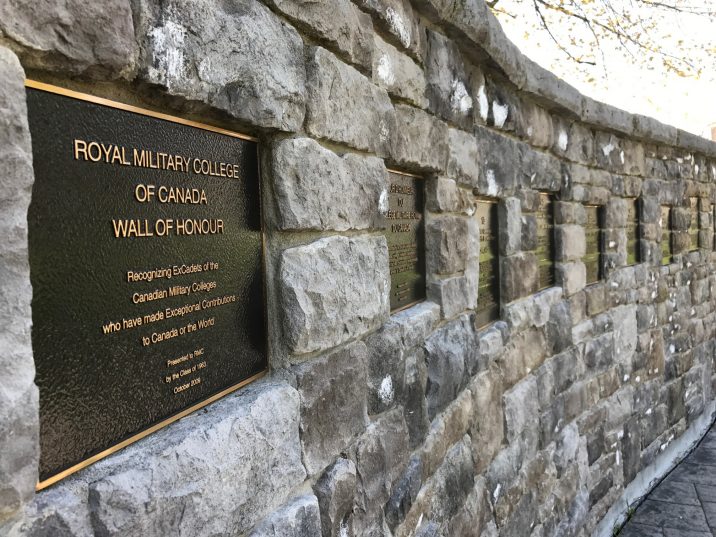 Wall of Honour — Two Entrepreneurs to be inducted

This year, the focus just happens to be two ex cadets who made a big mark in the business world.

H2652 Col A.B (Brit) Smith, (photo right) entered RMC in 1938 and graduated in 1940 as an Artillery Subaltern. He served in Normandy, was awarded the MC at the Battle of Verrières Ridge and was severely wounded shortly after.

He graduated from Osgoode Hall in 1948 and was soon active in real estate and his firm today has more than 25,000 rental units across Ontario. In addition, Brit remained an active supporter of the Military, was a Kingston Alderman and  an active author and today remains an active philanthropist.

After 16 years with the federal government, he founded Lee Valley Tools which now has 18 stores across Canada and is known as the premier provider of high end wood working tools. He also founded three subsidiary firms and was a very active volunteer and philanthropist until his death in 2016.

This year’s induction ceremony will occur in the early afternoon of the Saturday of Reunion Weekend.

Citations will be printed later in e-Veritas and appear on the RMC website.