Sports stories and photos are written and provided by Peter Reimer, Sports and Promotion Coordinator for the Royal Military College. 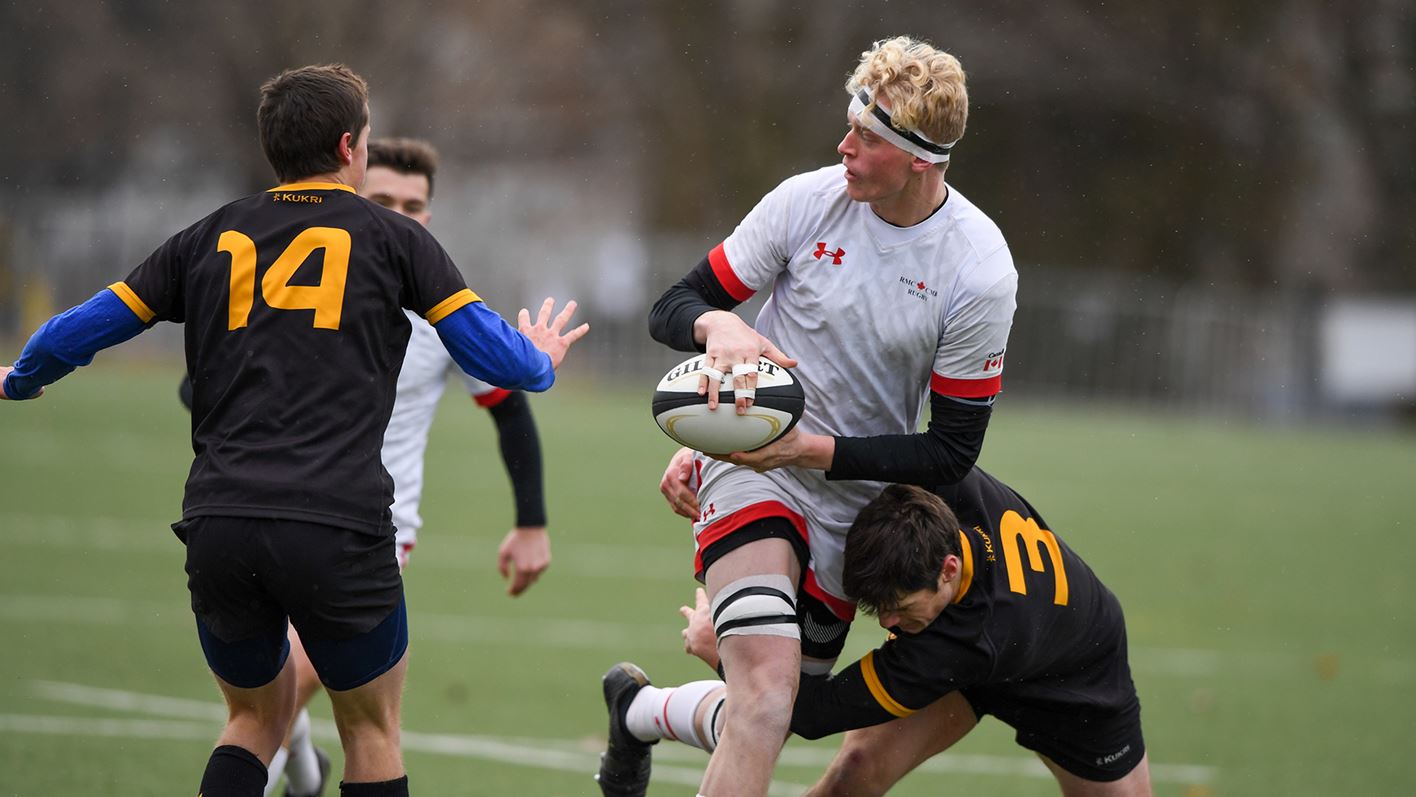 It was a big weekend in sports for the RMC Paladins.  The Men’s Rugby team played in the Canadian University Rugby Nationals all week, and after a tough start played a dominant championship game against Dalhousie claiming 7th place Nationally with a 43-7 victory. Paladins head coach, and the OUA Coach of the Year, Sean McDonaugh had a special message for former members of team:  “Thank you to all our alumni who came out here to support us and who continue to support us financially,” RMC head coach Sean McDonaugh said. “The rugby program at RMC doesn’t exist without our alumni.”  Read the rest of the story here. 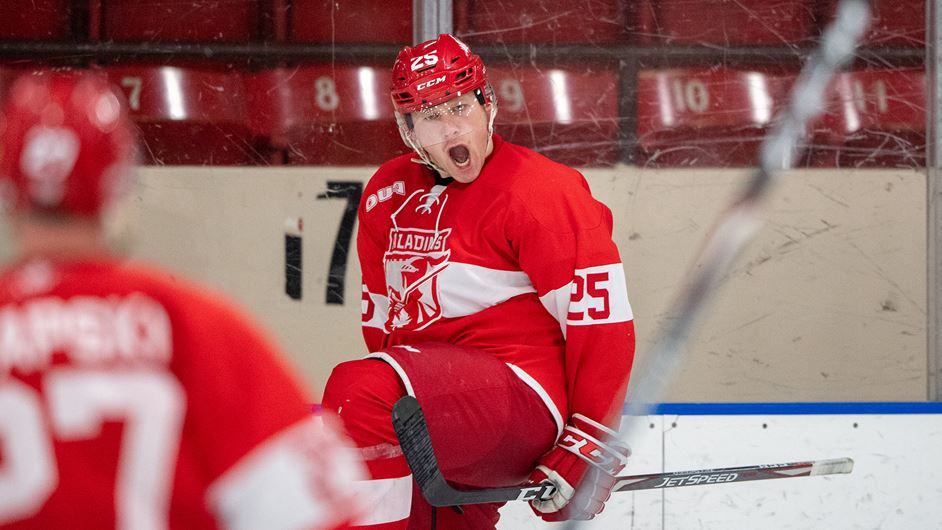 The third meeting against the cross town rivals Queens and RMC had Queen’s with the win in a 5-2 loss at the Memorial Centre.  Paladins Brent Broaders netted his second goal of the season.  read the rest of the story here. 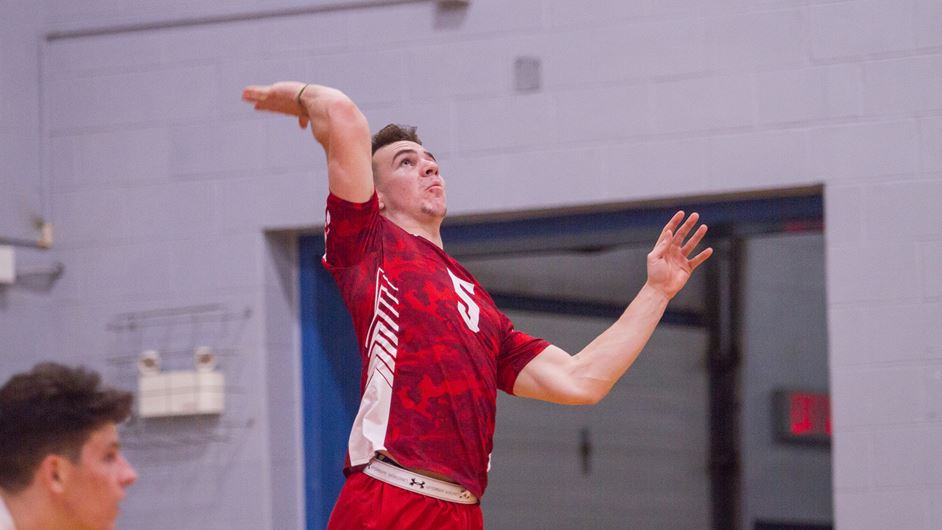 The final game of the year for the RMC Men’s Volleyball team was a loss to the nationally ranked Queen’s Gaels.  The 3 set loss 25-21, 25-15 and 25-23 did not go unnoticed as RMC matched Queen’s in the opening set, scoring 9 kills to the Gaels 10.  Read the rest of the story here. 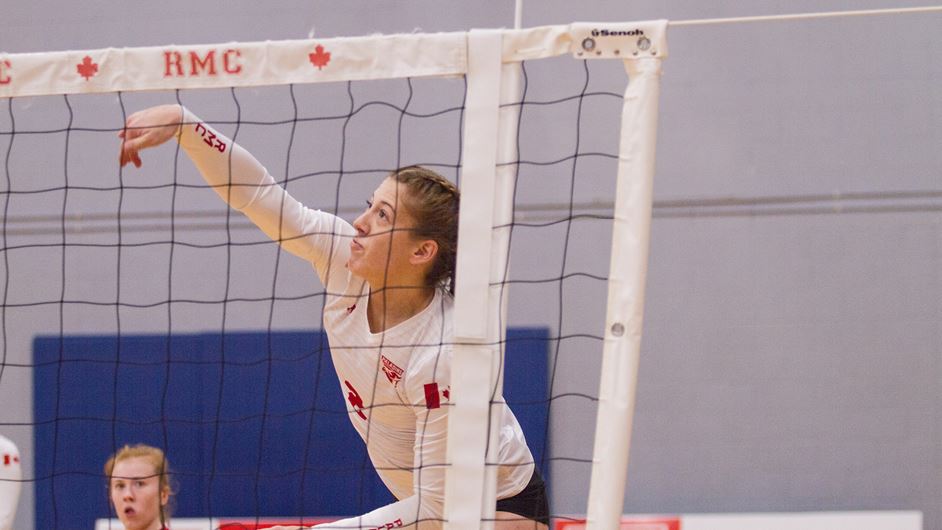 The Women’s Volleyball team also met the same fate at the hands of the Gael’s in their closing game of the season, falling three sets 25-18,25-21, and 25-12.  The lady Paladins came out strong in the second set trading points back and forth.  Read the rest of the story here.