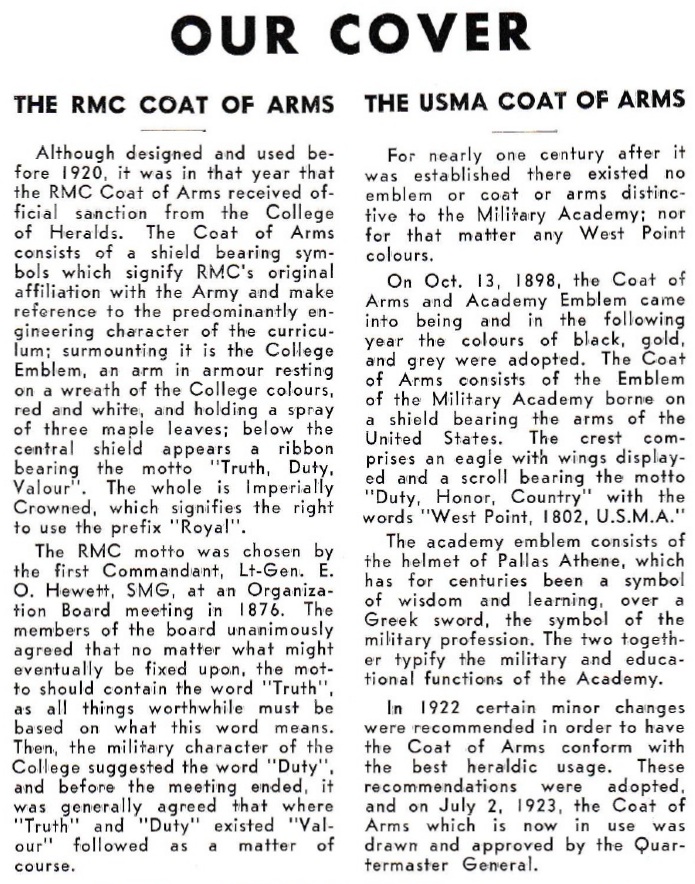 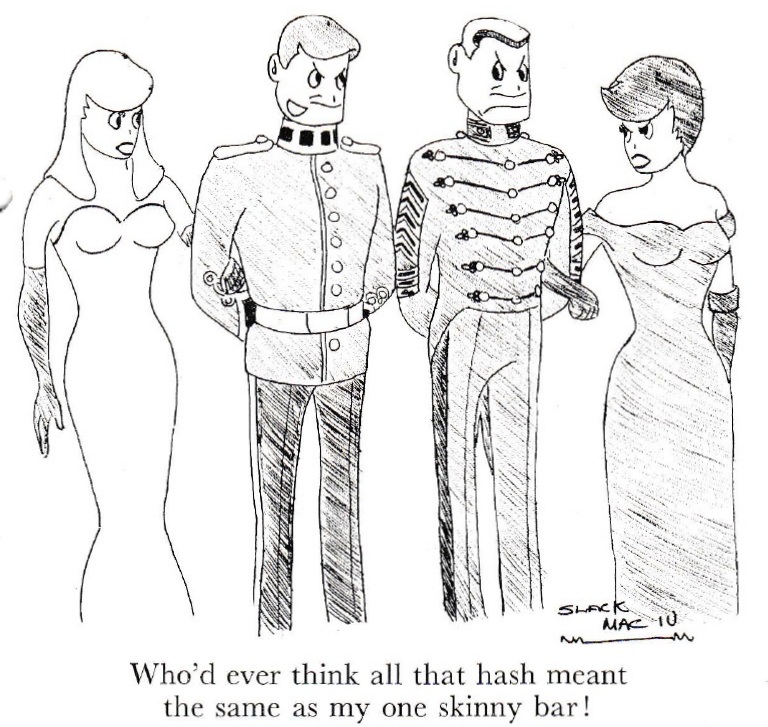 The 81st meeting between the Black Knights and Paladins ended with a 5-3 win by the Army West Point hockey team.

This past weekend, 110 cadets from the Royal Military College of Canada’s respective clubs headed down to West Point USMA to participate in the annual exchange weekend. The cadets from both academies participated in a series of competitions, including rowing, taekwondo, judo, chess, debate and hockey.

On Thursday morning, the cadets departed Kingston and arrived at West Point in the afternoon. There, they met their respective hosts, a cadet in the same academic year, and then participated in one of West Point’s weekly spirit dinners.

On Friday, the cadets attended classes and other activities with their host cadets. This gave the RMC cadets the opportunity to experience life at West Point and to get a better understanding of the differences between Canadian Military culture and that of the Americans.

“It was really cool to see the history, there was a lot to see at West Point, the best part was seeing the cemetery and the chapel” said OCdt Roose, a first year in 12 Squadron.

Saturday was the big day for the competitive clubs. The entire day was filled with competitions in which of the respective clubs brought forth their “A-game” and represented the college with pride. A particular highlight was the Debate, which was spectated by RMC’s Commandant and CCWO, West Point’s Dean of the Academic Board, West Point’s Commandant of Cadets and MGen Eyre. Although West Point swept the day’s competitions, the cadets represented RMC well.

“The competitions were a good way of building International Relations, one throw at a time.” Said OCdt Weir, a member of 12 Squadron traveling to West Point for the first time, who competed with the Judo team.

Saturday ended with an exhilarating hockey game between the two academies. The stadium was packed to the brim, with RMC’s cadets cheering the loudest. Although the Paladins lost 5-3, the game was nonetheless exciting.

The next morning, the RMC cadets said goodbye to their hosts and boarded the bus back to Kingston.

We expect to have more articles & photos from the ‘weekend’ in Issue 4.