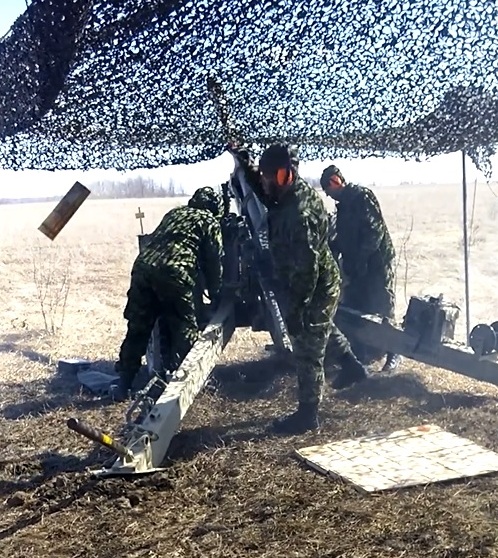 Cadets from the Royal Military College of Canada got a welcome break from their studies to take part in Exercise Cooperative Gunner in CFB Meaford. It was a chance for these Artillery Cadets to integrate and familiarize themselves with artillery units across Ontario.

Ex Coop Gunner is an annual exercise designed to bring artillery units across Ontario to deploy and operate as a regimental sized unit. In addition, they also held mortar and forward observation courses to bring skills back to their reserves units.

It was a great learning opportunity for these students as they were fully integrated on the gun line. The cadets learned all the various roles of gunners in a unit. From recceing gun positions to preparing the rounds and pulling the cord, the cadets got to experience all tasks a junior gunners perform. Not only was it a blast to be on the gun lines but it was a great learning opportunity for the OCdts to speak with the young gunners to see how they worked and problems that they faced. This communication helped both the reservists and cadets to learn about roles of each other and tore down misconceptions.

Not only were the cadets introduced to the gun line but they were brought up to the observation post to see the forward observers calling in fire missions. There were two RMC alumni in the OP and they were thrilled to speak to the Cadets about their experiences post RMC and gave great advice to those graduating this year. From this position the cadets were able to watch as the 105mm HE rounds impact the snow and cause grass fires.

All of the Cadets held glowing praise of this exercise and are looking forward to future exercises. A big thanks to MWO Morningstar and 7 Toronto Regiment for their hard work making it a smooth and successful weekend. 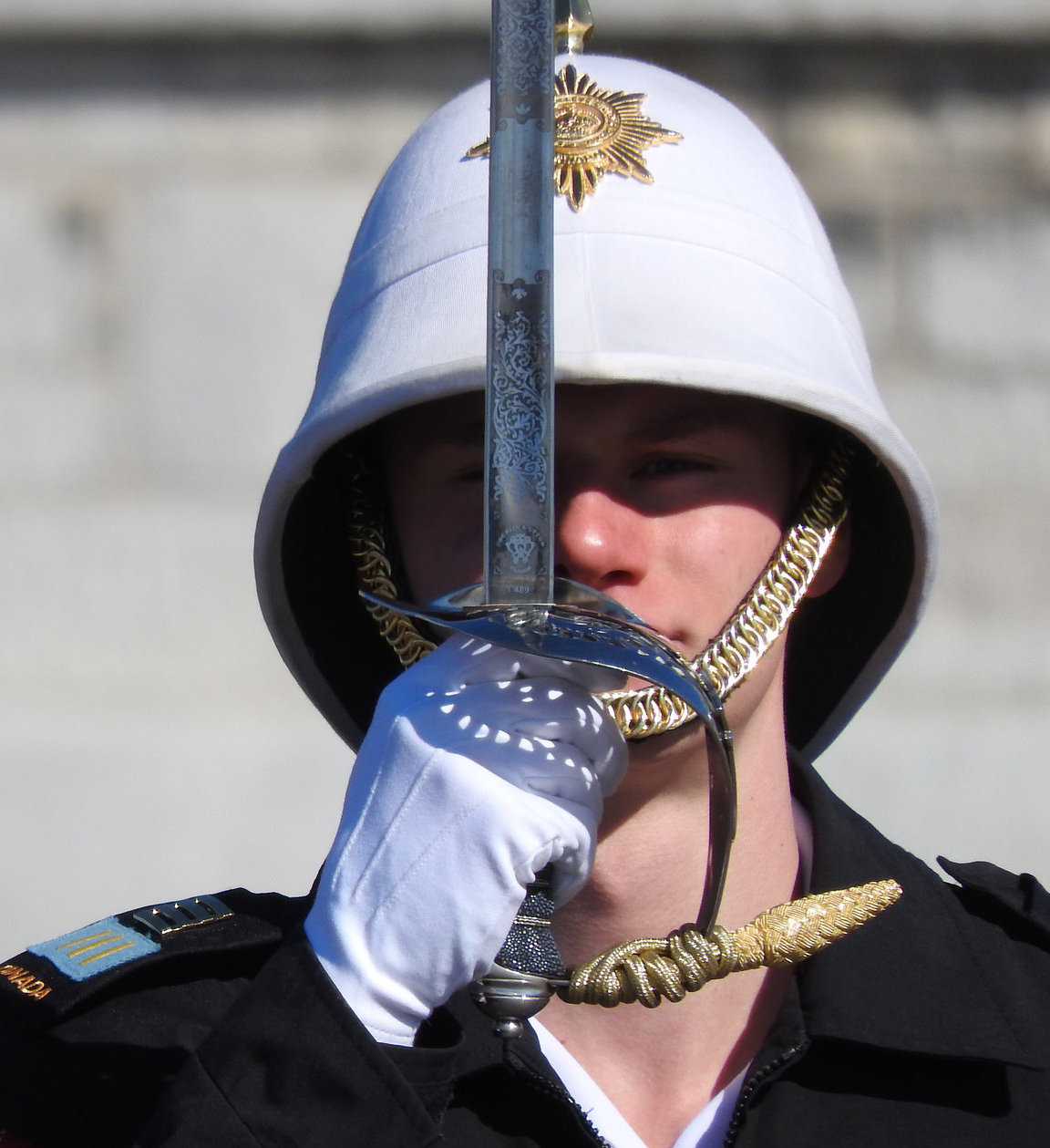 Personal Development ensures cadets of RMC receive information and training regarding life in the CAF. Today’s topic of Media and Public Affairs Awareness teaches cadets the rules and regulations within the CAF regarding media relations and the do/don’ts of social media. It is an extremely important brief as it will be applied throughout our careers and ensures mistakes are avoided in the future.

The OCdts/NCdts in their second year of studies at RMC assisted a brief regarding their Leave Travel Allowance (LTA) and the compensations that are offered to them depending on the means of transportation they will be using to get to their summer occupation.

The subject of professional development today was sword drill. This will be useful for the 4th years in the upcoming graduation parade preparation as we will use swords on parade.

27714 Officer Cadet (III) Navarre Hebb: The way I see it – ‘loss of privileges’ order - quite a different perspective

13987 Bryan Bailey enlighten cadets on the Congo situation - past & present