A reception for United Nations affiliated Canadians was held in Ambassador and Permanent Representative of Canada to the United Nations Guillermo E. Rishchynski’s and Mrs. Rishchynski’s home in New York on Tuesday 15 November 2011. In attendance were almost 50 Canadians serving in the local area along with Canadian Consul General John F. Prato and also Ambassador and Deputy Permanent Representative Gilles Rivard.

Unfortunately, our RMC group photo including our distinguished hosts did not come out very well and thus we are left solely with a picture of five aging ex-cadets!! Brian Gray indicates there are more ex-cadets in the New York area and our mission now is to find them!

The Ambassador mentioned that there are over 300 Canadians working in the United Nations Common System in New York and over 600 working throughout the world. Canada is one of 193 countries represented in the General Assembly of the United Nations. 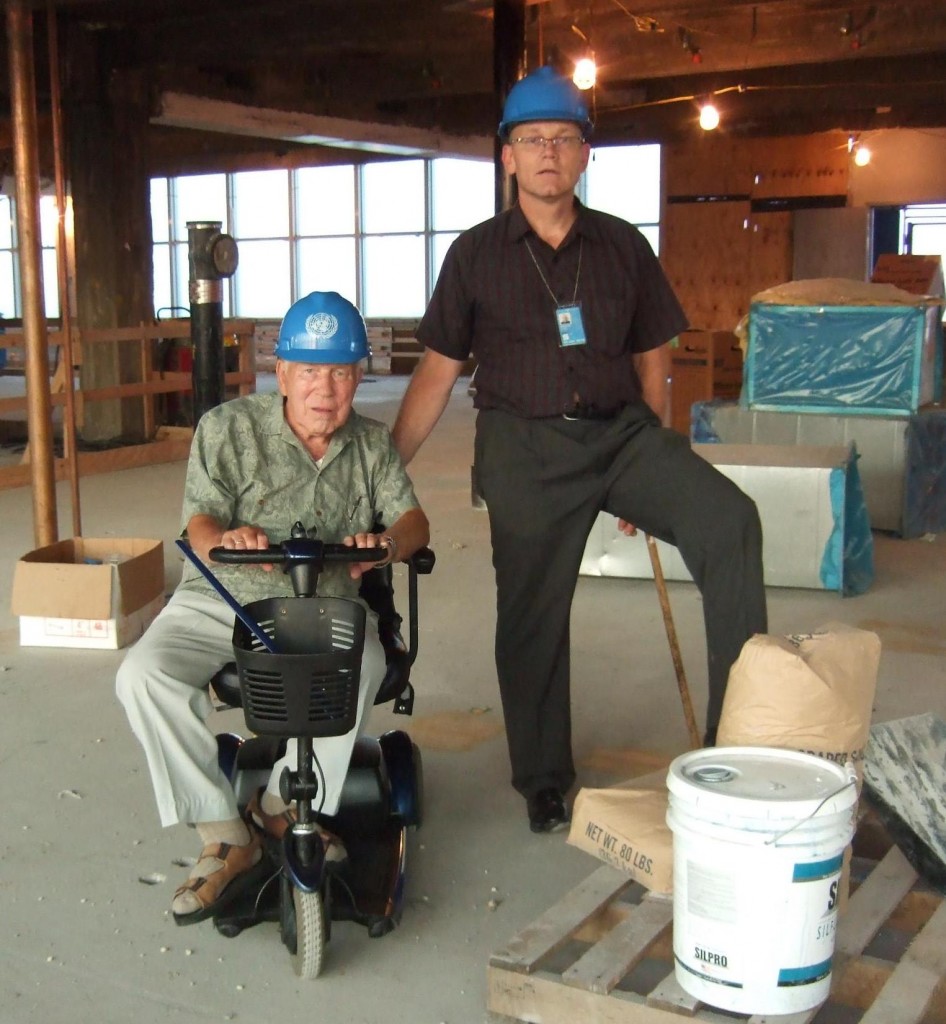 13659 Marian Miszkiel RMC 82 left his position this year as Director Physical Resources, Camosun College, Victoria, BC and was appointed Senior Engineer, United Nations HQ Capital Master Plan in New York City. This $1.87B construction project, financed by the 193 UN member states, addresses refurbishment of over 2,500,000 square feet of infrastructure on the 17 acre site and will be completed before 2015. Roxanne and Paul have moved to New York, Shane is attending Ohio State University and Rylan and Glenn are continuing their post-secondary studies in Victoria, BC. Can someone check if my house in Victoria is still ok? Chimo! 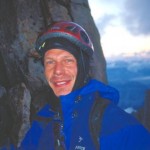 19508 Guy Ridler is a CMT Associate, providing consulting, training and writing solutions for emergency preparedness and response operations in Victoria BC. He holds a Bachelor of Space Science and Physics, Royal Roads Military College, Victoria, BC, Canada. Capt. Ridler has eighteen years experience as a professional pilot in both civilian and military roles. He has flown on the West Coast of North America as a search and rescue (SAR) pilot and is currently working as a fire suppression pilot, operating throughout British Columbia (BC), Canada. Guy has extensive experience as a SAR Mission Coordinator (Aeronautical Coordinator) at the Joint Rescue Coordination Centre in Victoria, BC. He has provided consulting, training and writing services for aeronautical and maritime Search and Rescue operations in Canada and internationally. Guy is an expert in the Search and Rescue satellite distress beacon alerting system, and in the interpretation of satellite data for Search and Rescue response coordination. He holds an Airline Transport Pilot License, ICAO. http://cmtech.ca/ourteam.html 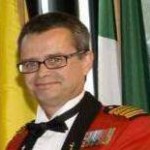 Colonel (Padre) Jean Bourgeois, CD has assumed the responsibilities as Directorate of Chaplain Operations in Ottawa since 2010 and that of Vicar General of the Military Ordinariate (Roman Catholic) of Canada since 2011. From 1995 to 1997, he was appointed Chaplain to the Royal Military College of Canada in Kingston, Ontario. In the spring of 1982, he received a Bachelor of Theology from Saint Paul University, in Ottawa. He received a Masters degree in Canon Law in 1999 from Saint Paul University and was then appointed Chancellor of the Military Ordinariate (Roman Catholic) of Canada and appointed Judicial Vicar in 2001. Upon ordination in 1984, he enrolled in the Canadian Forces, serving as the Unit Chaplain of the 8th Canadian Hussars Princess Louise Regiment until 1988, when he joined the Regular Force.

16449 Jason E. King, CD is the Commandant Peace Support Training Centre. He attended the Royal Military College in Kingston graduating in 1988 with a Bachelor of Arts in Commerce. Throughout his career, Lieutenant-Colonel King has been fortunate to participate in five UN and NATO Missions abroad. His first tour in 1989 was as a young Recce Troop Leader in Cyprus with UNFICYP for OP Snowgoose 51. This was quickly followed with a tour as a fly-over Troop Leader with the the 8th Canadian Hussars (Princess Louise’s) in Lahr, Germany. In 1994, while again back at the Dragoons, he deployed overseas with the RCD Battle Group as part of CANBAT 2 for UNPROFOR in Visoko, Bosnia-Hercegovina. In 1999, he was posted to the Middle East as a Military Observer with the UNTSO group for a two year tour in Damascus, Syria as the Senior Operations Officer (G3) for the Golan Heights. Most recently, he completed a 10 month tour in Afghanistan as the CJ7 SO1 ANA Security Sector Reform helping the Afghan Army to realize their goal of conducting operations at the Corps (Divisional) level. Lieutentant-Colonel King is married to a spectacular gal Cynthia and they have two outstanding and gifted sons, Harrison (11) and Aiden (9). Lieutentant-Colonel King doesn’t skate, runs quite slowly, but loves to play football. 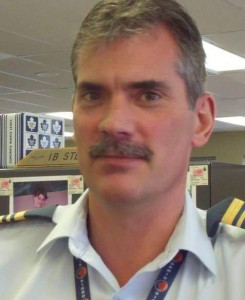 During November each year, Movember is responsible for the sprouting of moustaches on thousands of men’s faces, in Canada and around the world. With their “Mo’s”, these men raise vital funds and awareness for men’s health, specifically prostate cancer. On Movember 1st, several cadets, staff and military college alumni registered at Movember.com with a clean-shaven face. Supported by the women in their lives, Mo Sistas, these Mo Bros, raise funds by seeking out sponsorship for their Mo-growing efforts.

Ex-cadet members of team DRMIS 2011 include:

Ex-cadet members of team DRMIS 2011 include:

Ocdt Corey Emmerson-Steeves is the lead member of the RMC CHEM ENG team.